Other Articles by Gavin Lawlor 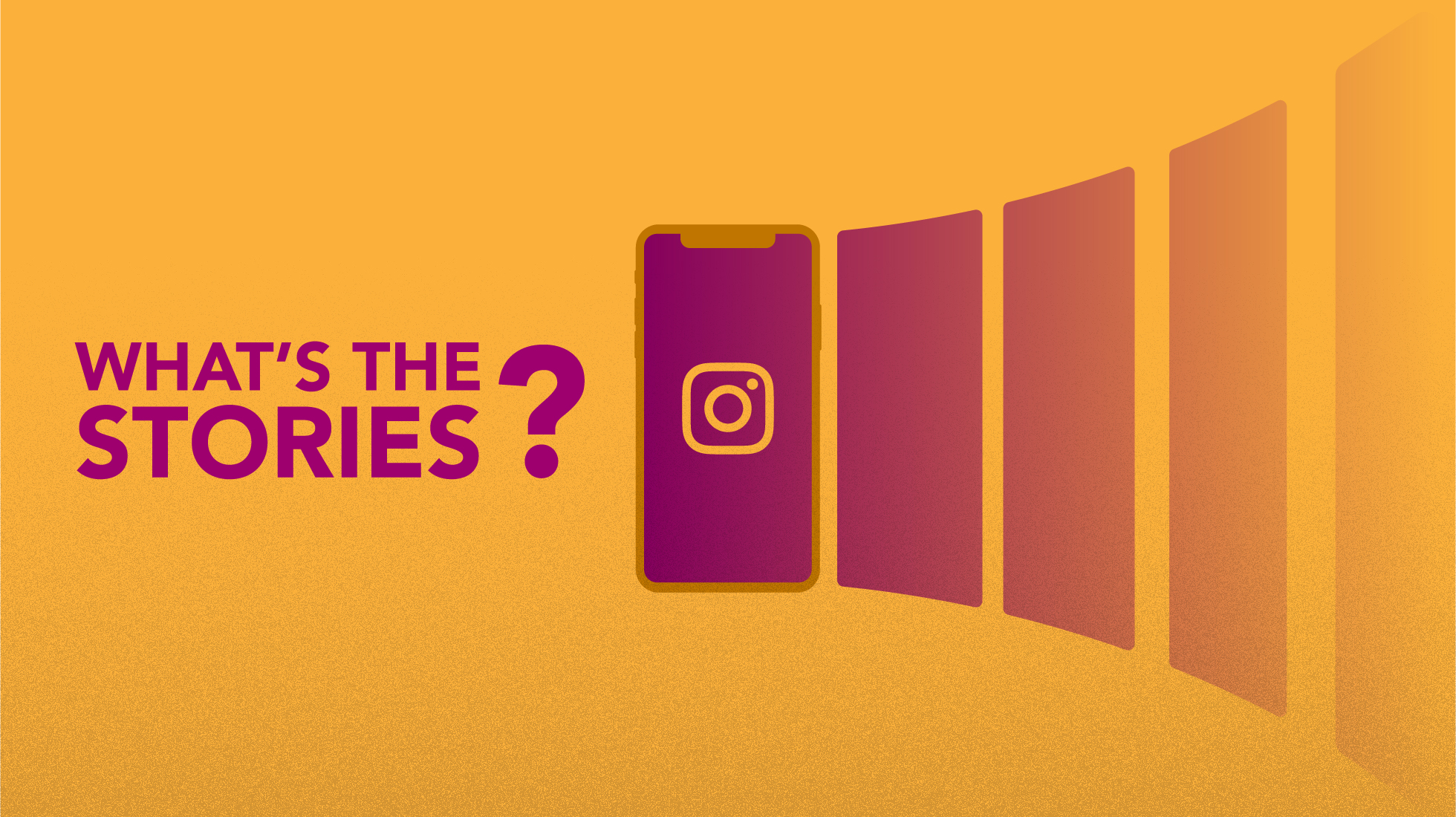 The story format or 'stories' is one of those areas of social media that some people love and others haven't even gone near yet. The format originated on Snapchat, as people enjoyed capturing what they were up to safe in the knowledge it would self-destruct after 24-hours. As often happens in digital, the real success came as this concept was shamelessly cloned - in this case - by Facebook. The Menlo Park-based social media giant adopted stories and has made them platform agnostic as the story format appears on Facebook, Instagram and even WhatsApp in the form of Status. Mark Zuckerberg actually announced at this year's F8 Developer Conference that WhatsApp Status now has double the daily active users that Snapchat has.

But, with all this attention on stories in the digital world, what's the big deal? They just drive top of funnel awareness, right?

What: Stories Drive More Than Top of Funnel Awareness

When stories began growing in popularity across Facebook's platforms they were primarily used for top of funnel awareness - notoriously difficult to measure the success of. The story format has gone through several iterations and developments including attempts by Zuckerberg's team to encourage click-throughs. Turns out they have done some great work in this area.

I looked at a year's worth of Facebook Ads data consisting of over 12 million impressions which included Facebook, Audience Network, Messenger and Instagram data. Within this data, I was also able to pinpoint Instagram Stories and their performance. I was rather disappointed to see they were performing well below average in terms of CTR; actually 51% below the average.

Then it occurred to me: Facebook had a massive shift in focus since the start of the year, so it's a bit unfair to measure annual data - let's change things up a bit.

So What: A Place to Turn Instead of Facebook

With Facebook's own primary platform now more focused on promoting positive connections between people rather than converting them into customers for brands, I was excited to see if there had been a recent uplift in the effectiveness of Instagram Stories. There was quite a bit of chatter online as people suggested moving to Instagram as a legitimate alternative to Facebook for middle and bottom of funnel activity. Sure enough, I found some incredible results.

I had added Instagram Stories into the Dublin Airport's social plans for March and I've seen some great results. There's one big piece of info which will influence what you think of these numbers, but I'm going to keep that to myself for a moment.

Looking through the figures, I was a little worried when I saw CTR was 46% below all other ad placements for the account - then things started to look up.

Why You Should Try Stories

Now to let you in on the not-so-secret secret that makes adopting Instagram Stories as an ad placement a complete no-brainer.

Instagram Stories are great to look at because they take over the full screen of your smartphone and command the user's full attention. The problem with this is the images you use. It's unlikely you'll have the story format readily available for all your creative. Thankfully, Facebook has a solution. They're using some machine learning and AI magic to take your regular creative and mix it with some matching colour gradients to make some decent looking story format creative. Super simple and free as a bird. Here's how they look: 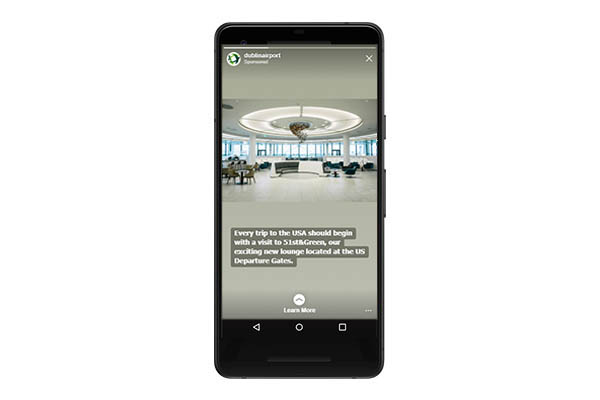 You can see how well the AI blends the original image into surrounding gradients to give it a natural and nearly seamless look. Of course, if you have a designer you should totally get them to create dedicated content if you can as this will always get you better results. But these automated placements are perfect if you want to dip your toe in the water.

The Future is Bright for Stories

Stories have seen some great improvements over the past few months which users are quickly taking a shine to. Augmented reality filters, quirky camera features like Boomerang and Superzoom and even supporting automatic inter-platform sharing between Facebook and Instagram meaning you don't need to worry about posting everything twice.

If you caught the rest of Facebook's F8 Developer conference you'd probably have noticed that Zuckerberg was laying it on pretty thick when it came to the story format. Beyond the incredible numbers he dished out for WhatsApp Status, there are also plenty of innovations ahead for Stories. Soon, you'll be able to share to stories from third-party apps like Spotify, GoPro and Soundcloud with two of those being particularly exciting if you're a podcaster or a musician. 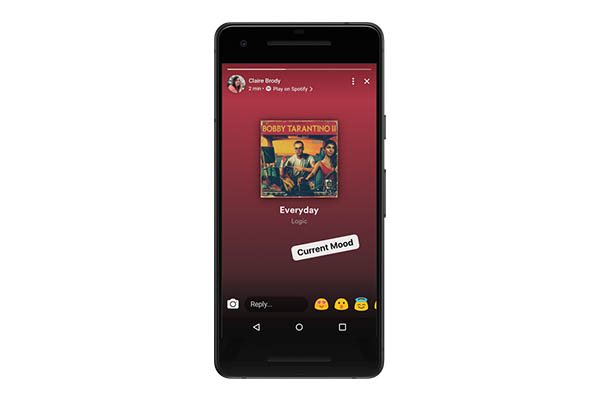 All of this is good news for advertisers as Facebook is fighting to keep hold of both attention and daily active users. More daily active users means more advertising spots and, in theory,  reduced CPCs, On top of what I've seen already, I'd well believe Stories will continue to be great value for some time to come.

The story format is no longer just about driving top of funnel awareness. The format drives great value middle of funnel clicks and even great value bottom of funnel direct response. To take the words of Zuckerberg himself, "done is better than perfect". If you don't have a designer or the time to add another ad format to your list of banners, try Instagram Stories placements with Facebook's automatically generated creative.

It looks like the story format is having a moment so don't miss the boat.