Apple vs Facebook (Meta) & What it Means for Social Media Advertising

Other Articles by Brendan Almack

The recent financial results from Facebook (now known as Meta) were a strong signal that issues around privacy are starting to have a real world impact. Scary language during the earnings call such as ‘headwinds’ painted an ominous picture of the future of social media advertising. The markets thought so too and reacted with the largest single-day stock value drop ever.

Caught in the middle of this big tech battle are businesses that use social media (specifically Facebook and Instagram) to acquire new customers. Wolfgang Digital has conducted research to better understand what the impact has been and how businesses can navigate this ever changing landscape. 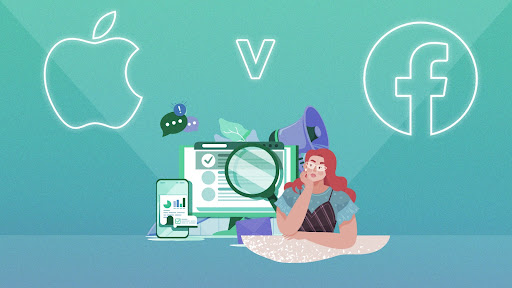 To quickly explain how Apple has managed to help wipe over $200 billion from the value of Facebook we need to go back to April 2021 when Apple released iOS 14.5. This was a software update that required app users to consent to being tracked by apps.

The first thing our research set out to do was understand the size of the audience that this impacts in Ireland.

The research, conducted in partnership with iReach, surveyed 1,000 Irish adults making it nationally representative. It revealed that 36% of the adult population are iPhone users and that 64% of them did not consent to tracking from apps installed on their iPhone.

This ultimately means that 23% of the Irish adult population are untrackable for Facebook. 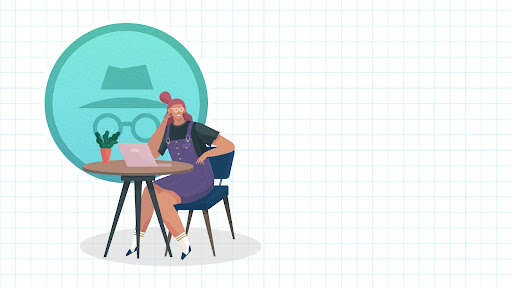 But, what does untrackable actually mean?

Bear in mind that untrackable doesn't mean that these users of the Facebook app won’t see ads. They will and they do. They just won’t see ads that are targeted to them based on their online activity (web browsing, web purchases they have made, etc.) and profile. In essence, Apple won’t let Facebook give advertisers much information about these users, so some targeting techniques can’t be used.

What impact has this had for advertisers?

We’ve analysed the Wolfgang dataset (representing approx 7% of the e-commerce economy in Ireland) and have found a number of impacts for advertisers.

Firstly, advertisers are getting less traffic from the Facebook app on iPhone devices. This is down 29% since the iOS update to be precise.

Secondly, advertisers are now paying more for Facebook traffic. Less targetable inventory means more competition for a smaller audience and our dataset recorded almost a doubling of Facebook cost per click measured after the iOS update. That is, a  91% rise in the cost per click.

So, that’s a smaller audience that advertisers have to pay more to reach. Not ideal for advertisers, but the only metric that really matters in performance marketing is ROI, so how has that been impacted?

We look at this metric in terms of ROAS (return on ad spend). We’ve looked at the impact as reported by Facebook and Google Analytics. The truth probably lies somewhere between. 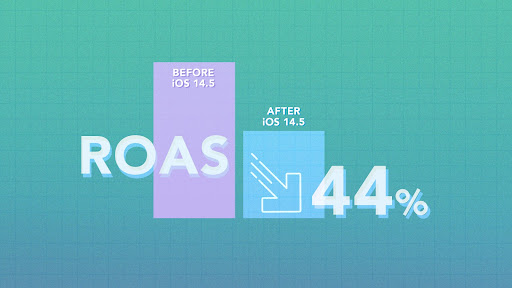 That’s an eye-watering decrease in ROI, so why are advertisers continuing to invest so much in this channel? Our data shows that the investment in Facebook ads for H2 2021 (following the iOS update) was up 45% YoY.

Well, there are a few possible reasons for this:

1. Although ROI has decreased, it has decreased from a high base. According to the Wolfgang dataset reported within the Facebook platform, the average ROAS has declined from 11 to 5. Some businesses might be able to tolerate the decrease as it is within their tolerable profit limits. However, not all businesses will be able to sustain this reduction in ROI over the long term.

2. Reporting Inaccuracy - The very nature of the iOS update along with other browser cookie tracking issues, mean that it’s likely that actual revenue and sales data is under reported by Facebook and Google Analytics. Some brands have moved to solutions such as econometrics to give them a better level of confidence in the true value of their social activity.

3. Investment follows attention. Meta apps are used by a huge number of Irish people. 2.7M Irish people use Facebook (according to Facebook Ads data) and it is still the number 1 social media app in the Country, but that title is under threat, bringing us to our next point.

What action should advertisers start taking, bearing in mind that it looks like we’re going to be going through a similar experience with Android?

1. Know your limits - your ROAS limits that is. Advertisers need to be crystal clear on what ROAS (ROI) they can tolerate. This might involve working harder to understand lifetime value as well as establishing more robust measurement protocols (e.g. offline sales).

2. Channel diversification - TikTok usage is soaring and could represent a legitimate challenger to Facebook and is now used by 2.1M Irish people. They have our attention, so the advertising spend will surely follow.

3. First party data  - with the industry moving away from third party cookies and privacy issues starting to bite, brands now need to think about how they build their own first party data sets and de-risk themselves from an over-reliance on big tech platforms.

4. Get Creative - Rising costs on social media can be offset with killer creative. The ad auction rewards ads likely to perform better and great social creative can help you achieve this. We’ve seen 25% to 50% reductions in cost per click when we’ve applied custom creative to our clients’ ads.

Wolfgang Dataset: There was half a billion euro of online spend in the dataset in 2021. This represents approximately 5-7% of the Irish e-commerce market (source: JP Morgan and Statista) so it’s a very significant sample size.