Other Articles by Anna Spyridopoulou 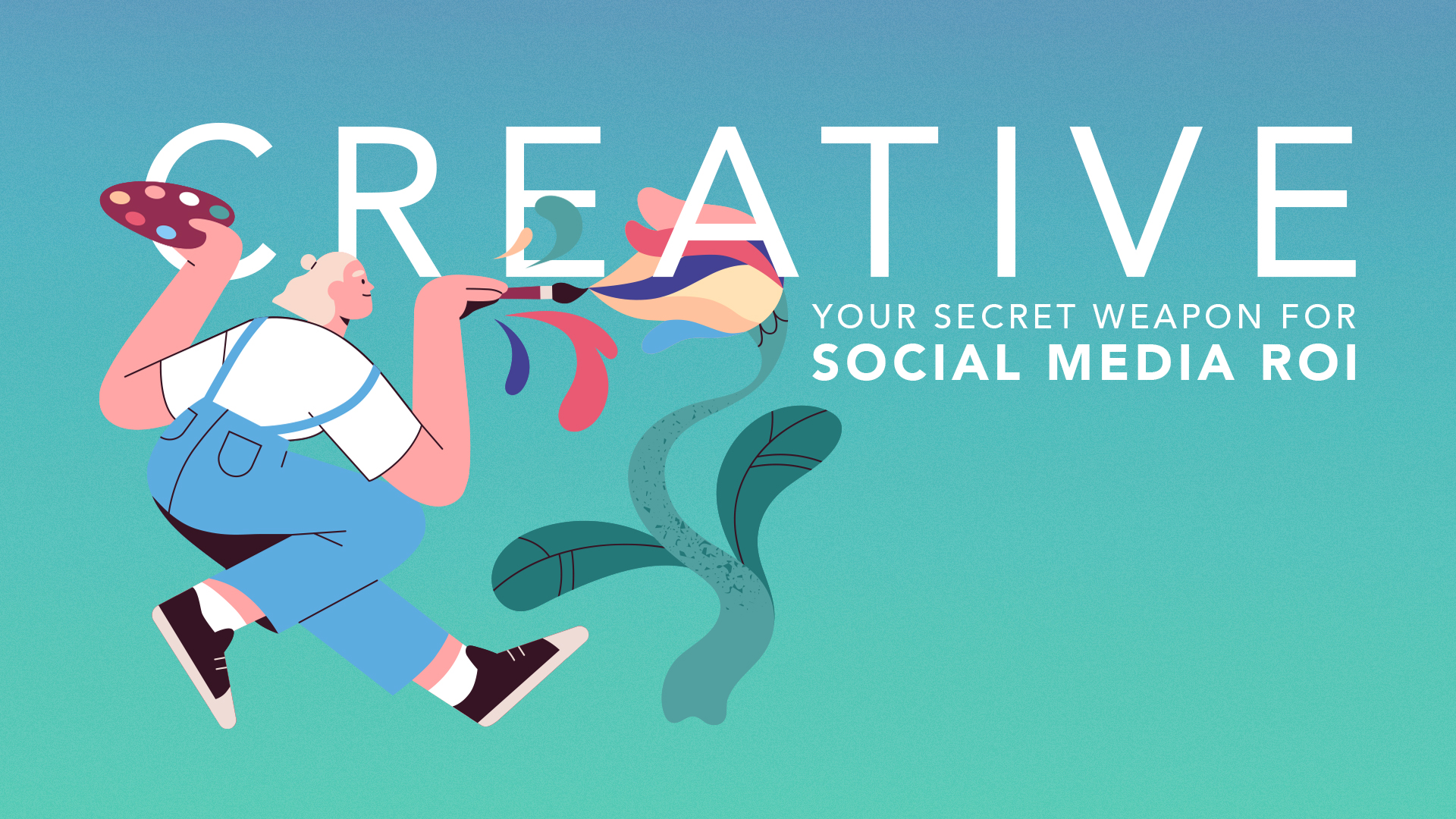 An average social media strategy is no longer enough to achieve eye-wateringly high ROI’s on Facebook and Instagram. The game has changed and it’s getting more competitive and more expensive. We’ve talked before about how rising CPC’s are an industry wide issue. Essentially, the stakes are now higher, so executing a strategy that delivers a sustainable ROI is imperative.

With that in mind, there is one simple thing that every advertiser can do which will have an immediate impact on social media results. That thing is…..creative……good creative…..actually, great, bespoke creative.

As nerdy digital marketers, at Wolfgang we’re always looking for a way to eek out some competitive advantage for our clients. One of the things that we obsess over is how Facebook (and Instagram) decide to place content. In other words, how the algorithm works. Facebook has revealed that they use the pretty basic equation shown below, which they refer to as Total Value Score:

The ad with the highest TVS effectively wins the ad auction and gets the placement they have bid for. However, there are really only two elements that the advertiser has control over here. Firstly, there’s our max bid, but this might largely be a function of competitiveness around the audience that we’re targeting.

The biggest element within our control is then around the ad quality and our secret weapon here is killer creative.

We’ve always championed bespoke creative refreshed regularly for our social campaigns. We’ve been measuring the impact of this for a while now across a number of client accounts and here’s what we have learned:

We’ve seen an average decrease of 48% in CPC by optimising the creative of a social media campaign.

Based on our analysis, the impact of optimised creative on ROI was even greater, resulting in a 62% increase in ROI compared to old creative.

The addition of bespoke creative, designed specifically for the campaign’s goal, as well as the selection of the right ad format to drive performance, were the two factors that impacted ROI and the combination of both should be taken into account when designing a direct-response campaign.

Examples of bespoke creative in action 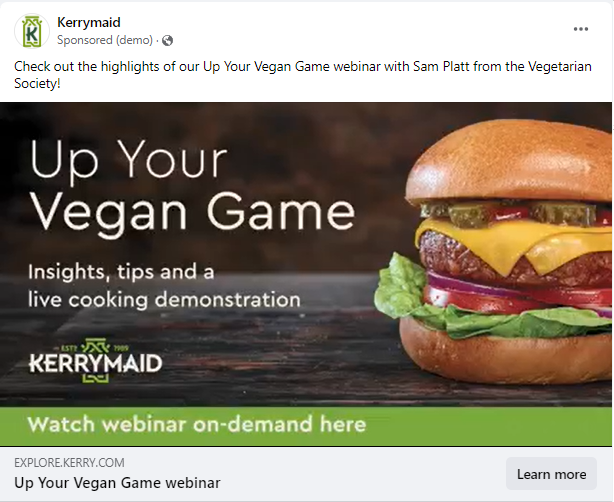 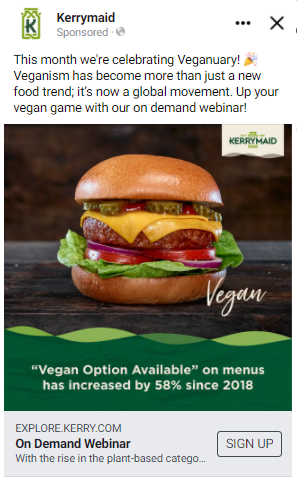 We made simple changes on the same type of post by changing the dimensions from horizontal to square to fit better on mobile. We also added branding elements and text overlay displaying an interesting stat, an element that would boost click-through-rate.

The newer creative recorded 51% lower CPC than the old creative. 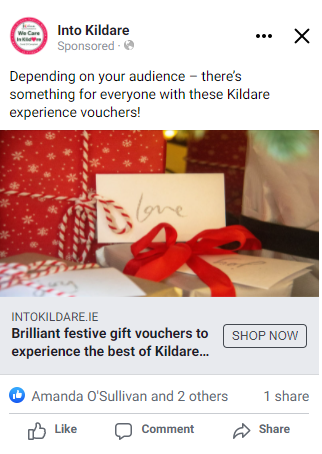 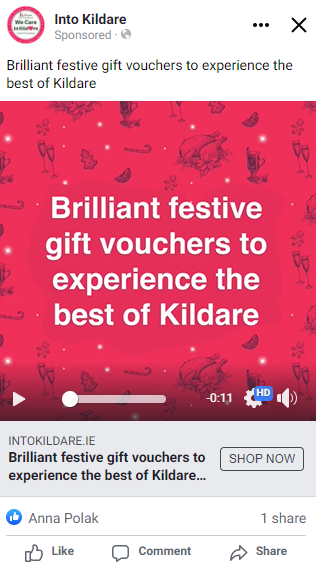 The creative was changed from a stock-looking static image to a short animated video, relevant to the season and the content of the ad.

As a result, we managed to reduce the campaign CPC by 50%, by simply optimising the creative. 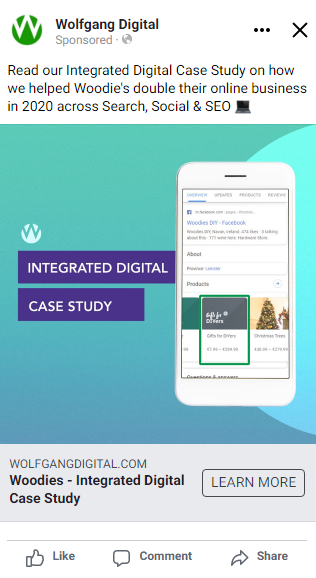 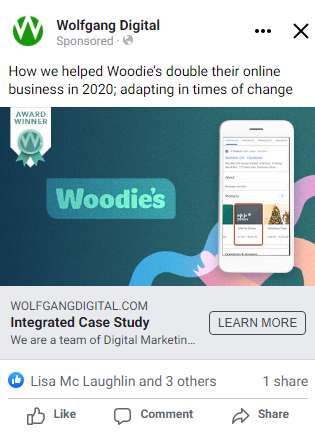 We swapped the old static image with a new one, which included the “award winning” icon and the brand name on image.

Even these small changes had a positive impact on CPC, which went down by 20% compared to the old creative. 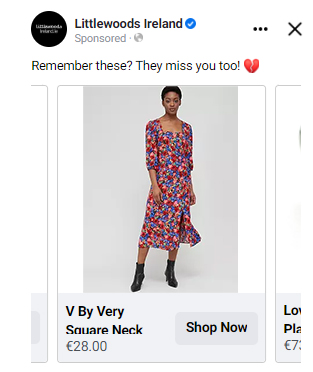 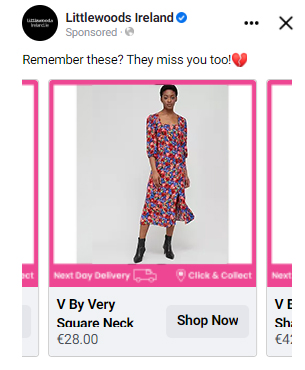 Here we optimised the Dynamic Product Ads by adding a frame with Delivery incentives.

The newer DPA recorded 17% lower CPC than the DPA without a frame. 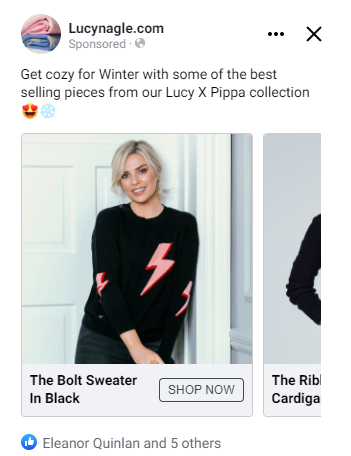 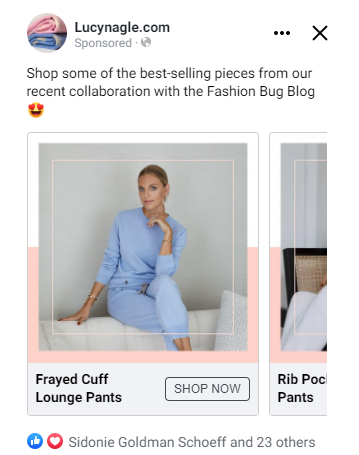 The carousel was optimised by adding a frame to the image. The new creative recorded 67% lower CPC compared to the old one.

This past year presented new challenges for social media marketers. The iOS14.5 release back in April 2021, the increased Meta advertising spend and the auction competitiveness, resulted in rising costs on Facebook & Instagram to an unprecedented level. The role of every advertiser this year is to identify the campaign elements which can still be influenced and focus their efforts on optimising them to bring the ad costs down.

The biggest element within our control is the Ad Creative we choose, its relevancy to the content of the campaign and the target-audience. We just showed you a few examples of how we’ve helped our clients decrease the campaign costs and increase the ROI, by refreshing their ads with optimised creative.