Battle Of The Internet Giants: Exciting Innovations From Bing & LinkedIn 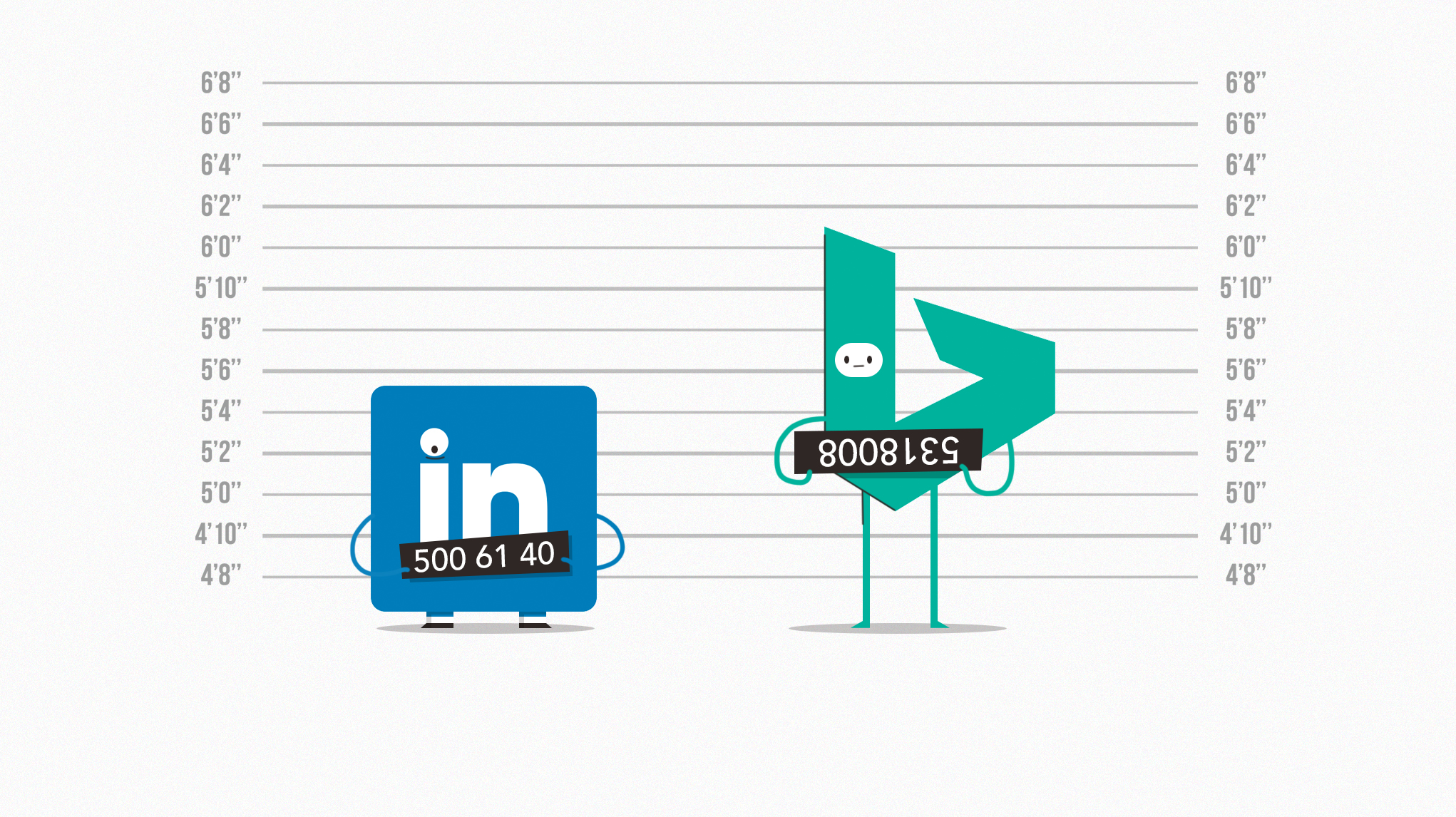 The Battle for the Moral High Ground

The world’s largest advertiser, Proctor & Gamble, continues its assault on the world's largest advertising platforms. Having boycotted YouTube for 1 year and accusing Facebook & Google of “marking their own homework”, P&G are now sticking their flag in the moral high ground; the same moral high ground recently abdicated by Google & Facebook, once the media's most beloved PLCs.

Should P&G consider Gillette’s “We Believe” ad a success (it’s currently trending on YouTube with 28 million views) we can expect to see an increasing share of its $7 billion (!!!) ad budget used to promote social justice causes. Ad slots could become branded sermons.

I was an “outside observer” of the Cannes Advertising Festival in 2016 and was struck by the industry's identity crisis. The creative industry's largest festival is obsessed with work that can "change the world", which simply doesn’t stack up with the actual output of that industry at large. Perhaps, in this new ad environment of championing social justice, the pent-up, loved-up, ideas of legions of the world's most creative people will have their moment to shine.

On P&G's colonisation of the aforementioned moral high ground, I suspect consumer sentiment will be many times more valuable to a company selling homogeneous products in competitive markets than it was to monopolistic tech giants.

Microsoft has just announced a flurry of innovations on Bing and LinkedIn. These innovations are more in the spirit of catching up rather than forging ahead but will be welcomed by digital marketers globally who tend to get the most profitable 10% of their conversions from rich old Americans via the search minnow.

These are 3 highly significant innovations for Bing & LinkedIn from an ad targeting perspective. If they can continue this momentum of innovation into 2019 and match it with more searchers, things just might get interesting.

From China With Love

And finally, what the hell is happening with Huawei? Just as Russia is accused of weaponizing social media to undermine democracy, China is now being accused of weaponizing the mobile phone giant Huawei to spy on other nations. They are being investigated as a national security threat in the US, Canada, Australia and New Zealand and Vodafone have just denied Huawei access to their core network in Europe amid "security" fears.

When I started writing the “Battle of The Internet Giants” in 2015 I was writing about the war for CTR, the adblocker assault and killer new targeting. Basically nerdy online advertising features. The sizeable 'James Bond' element of digital media land in 2019 is both absurd and fascinating.

What an endlessly interesting industry we work in.

This message will self-destruct.