Wolfgang Reforest Has Just Doubled Its Land For Trees! 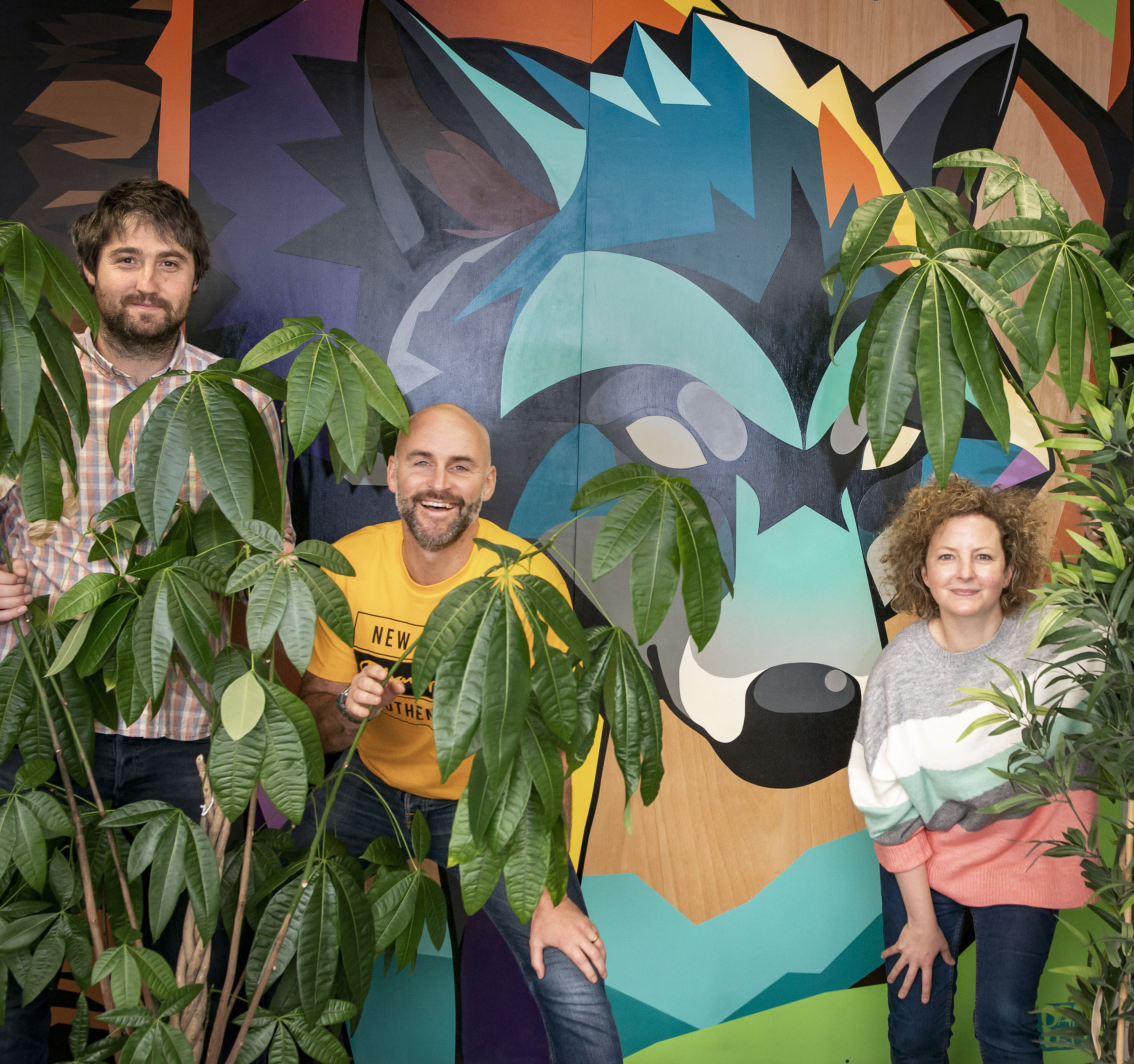 Wolfgang Digital's not-for-profit spin out, Wolfgang Reforest has just completed the purchase of 31 acres of land in Co. Wicklow. This brings the land area for planting trees to 51 acres... nearly two and a half St. Stephen's Greens! (22 acres).

In 2017, we learnt that Ireland is among the least forested countries in Europe and one of the largest carbon emitters per capita. Jolted by the news that Ireland isn’t as green as we might think, we at Wolfgang decided to make reforestation our principal cause, contributing 5% of profits to reforesting Ireland going forward. So far Wolfgang Digital has contributed €300k to the Wolfgang Reforest fund. For Christmas 2020 we put our digital marketing skills to good use and launched www.WolfgangReforest.ie as a social enterprise enabling people to “Gift Trees Not Things” to friends and family. So far, the Irish public has purchased a further €200k of trees for Wolfgang Reforest to plant on their behalf. All funds raised go towards buying more land and planting more trees. 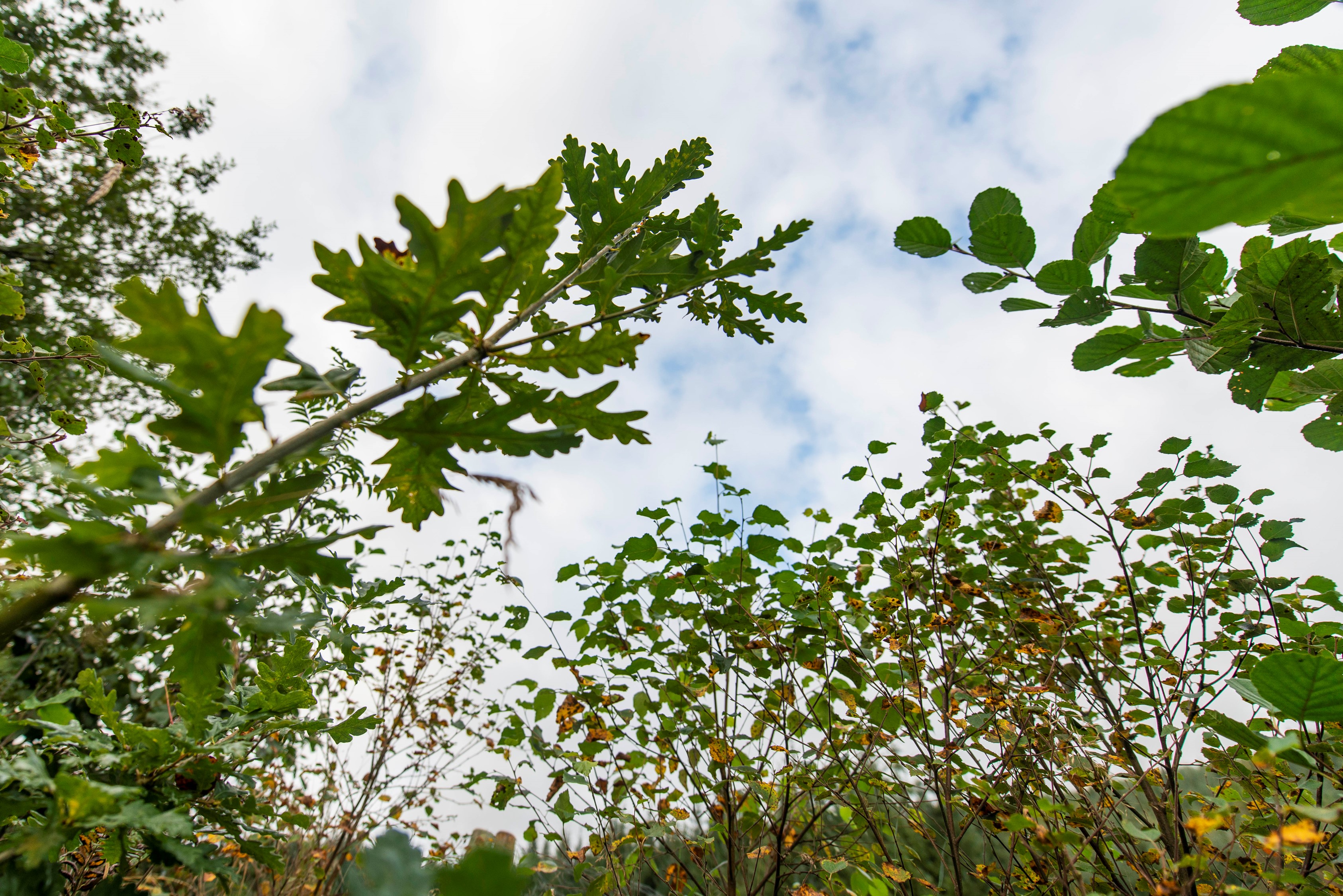 The hills of south Wicklow were once covered in oakwoods. It was deforested under colonial rule to build ships, universities and palaces. You could say the British navy conquered the world on Irish oak. We’re proud to be growing it back with the support of Wolfgang Digital clients and Wolfgang Reforest customers.

In the 1980s the owners of what remained of Tomnafinnoge Woods decided to clearfell and sell the timber. There was fantastic conservation work done here by locals and activists including rock stars and the Taoiseach to protect the last vestiges of the ancient woodlands from being clearfelled. We’re now reforesting on top of their conservation efforts. 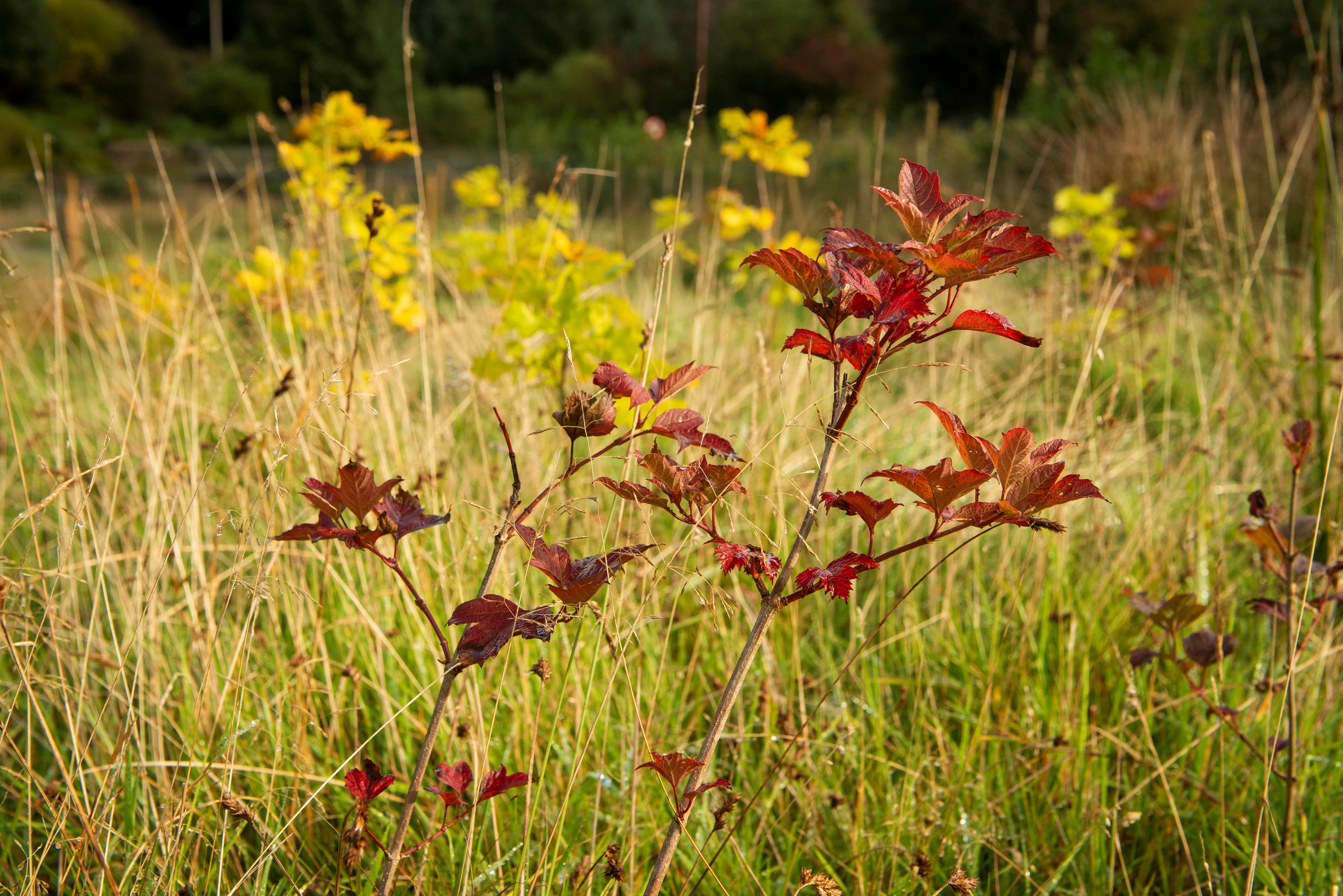 All trees planted are certified native Irish trees and the oak trees are actually from acorns collected and certified from Tomnafinnoge Woods.

Trees are planted using the Miyawaki Method principles which promises faster growth and greater biodiversity. A diverse mix of native trees are planted in close proximity to each other. The undersoil cooperation of the root network combined with oversoil competition for sunlight has seen trees expected to grow 2-3 feet in a year grow as much 6 feet in their first year in Wicklow.

Learn more or support Wolfgang Reforest by gifting trees not things this Christmas at www.WolfgangReforest.ie 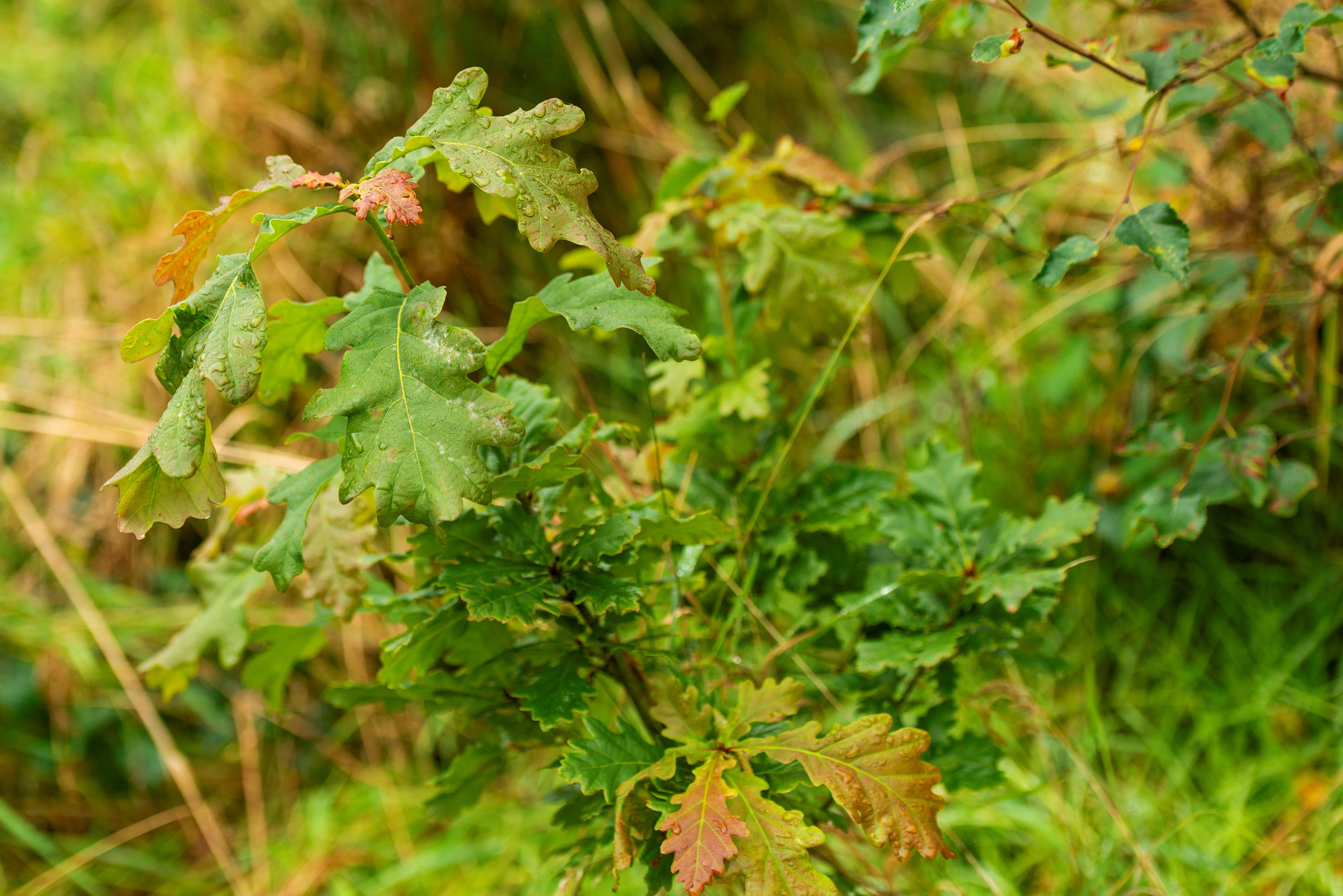