In July Facebook were hit with the biggest fine ever administered by the Federal Trade Commission. A whopping $5 billion for breach of privacy, including the Cambridge Analytics debacle. In addition to the fine an "independent privacy committee" has been set up which gives Mark Zuckerberg less direct control over how users' data is handled. 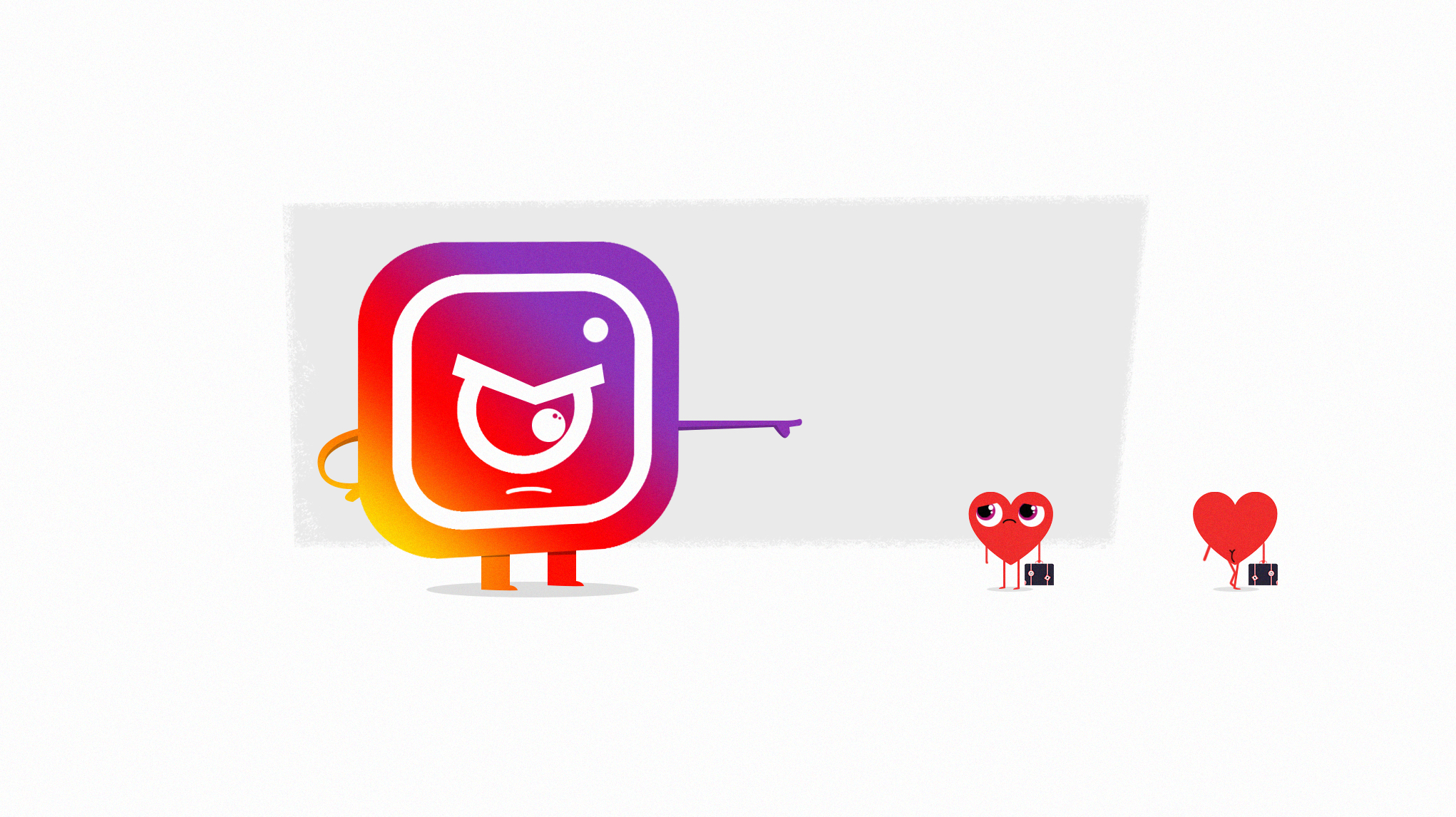 In January of this year, Stanford published research which proves that deactivating your Facebook account is good for your mental health. 6 months later, Facebook started testing "like-free" Instagram posts in Ireland and a small number of other countries. They want people to post on Instagram to "express themselves" rather than to chase "social validation". This is a bold move. Facebook is said to have used research from casino slot machines on how to shortwire the human brain to behave compulsively. This is why millennial's check their phone up to 157 times per day.

As far back as 2014 Facebook's own controversial research demonstrated they could cause mass emotional contagion via the news feed. This current "life-free" test is possibly in the same vein. Attempting to understand the relationship between a social feed and people's mental health.

Removing these addictive elements which many believe underpinned the growth of social is a bold move for Instagram. But, having just being caught with their pants down on privacy, it's possible Facebook are trying to get out in front of a mental health scandal which could engulf them next.

It might just be that "like-free" Instagram will have Irish eyes smiling a couple of degrees sparklier this summer.

How Snapchat added 7 million users in a week...

Snapchat has enjoyed it’s best quarter ever for user growth. The company's’ revenue increased 48% after gaining 13 million users in the last three months. They now have 209 million daily users. Turns out the majority of these (7 million approx) were lured in by the apps new fancy gender swap camera...to see what their face might look like if they were a man or a woman. 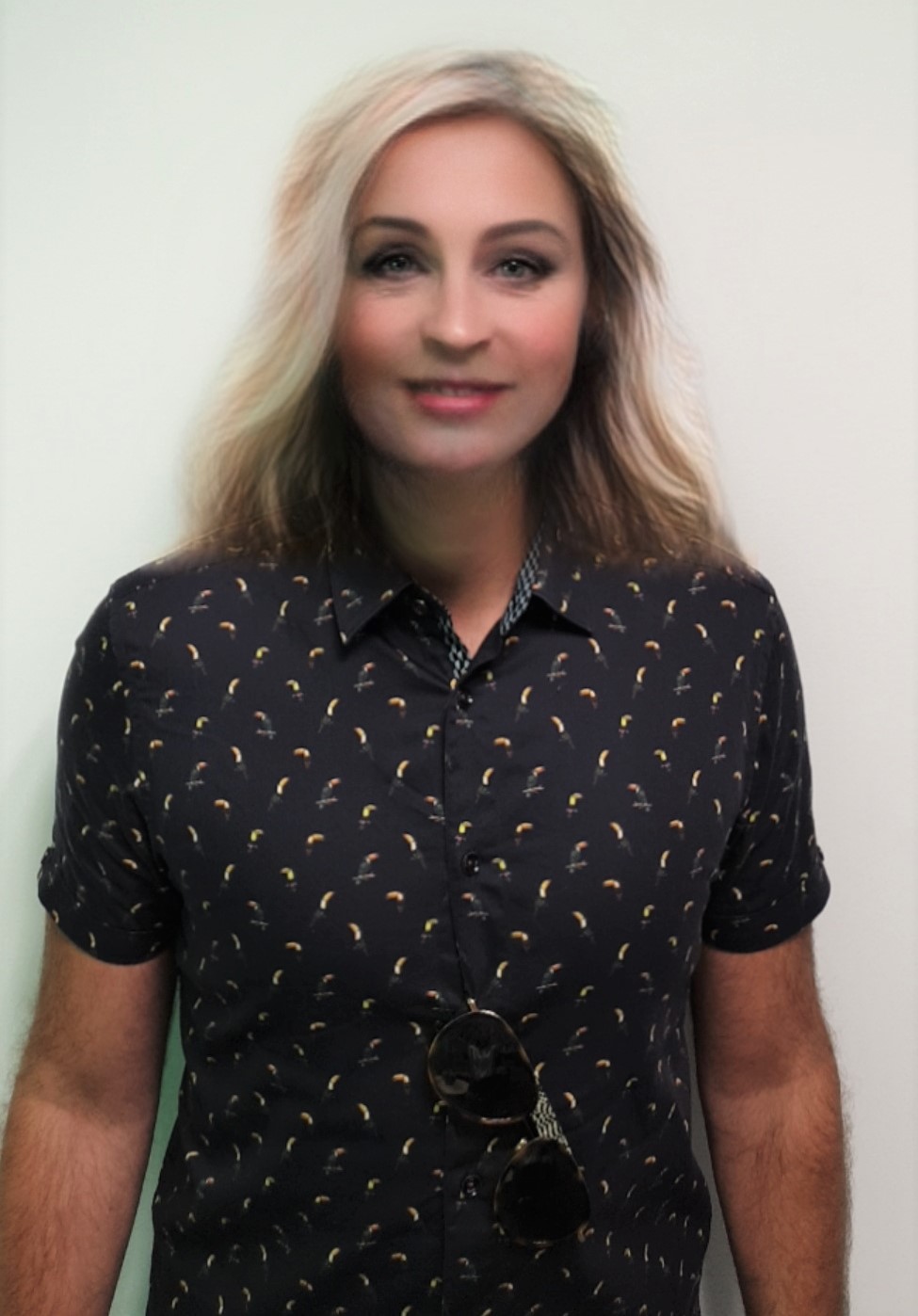 Snapchat is becoming more e-commerce conversion friendly. They are secretly testing dynamic product ads. Nice to see them steal a feature from Facebook for a change. DPAs are a powerful feed based re-marketing feature which have been the engine of Facebook's e-commerce conversion success.

For an innovative, practical and (sometimes) quirky take on what’s important in digital marketing right now, you can sign up to the newsletter (scroll down!) to receive the best of the blog, once a month, directly in your inbox.