Battle of the Internet Giants | The Google Farm, Cash Cows, One Trick Ponies and Promising Foals. 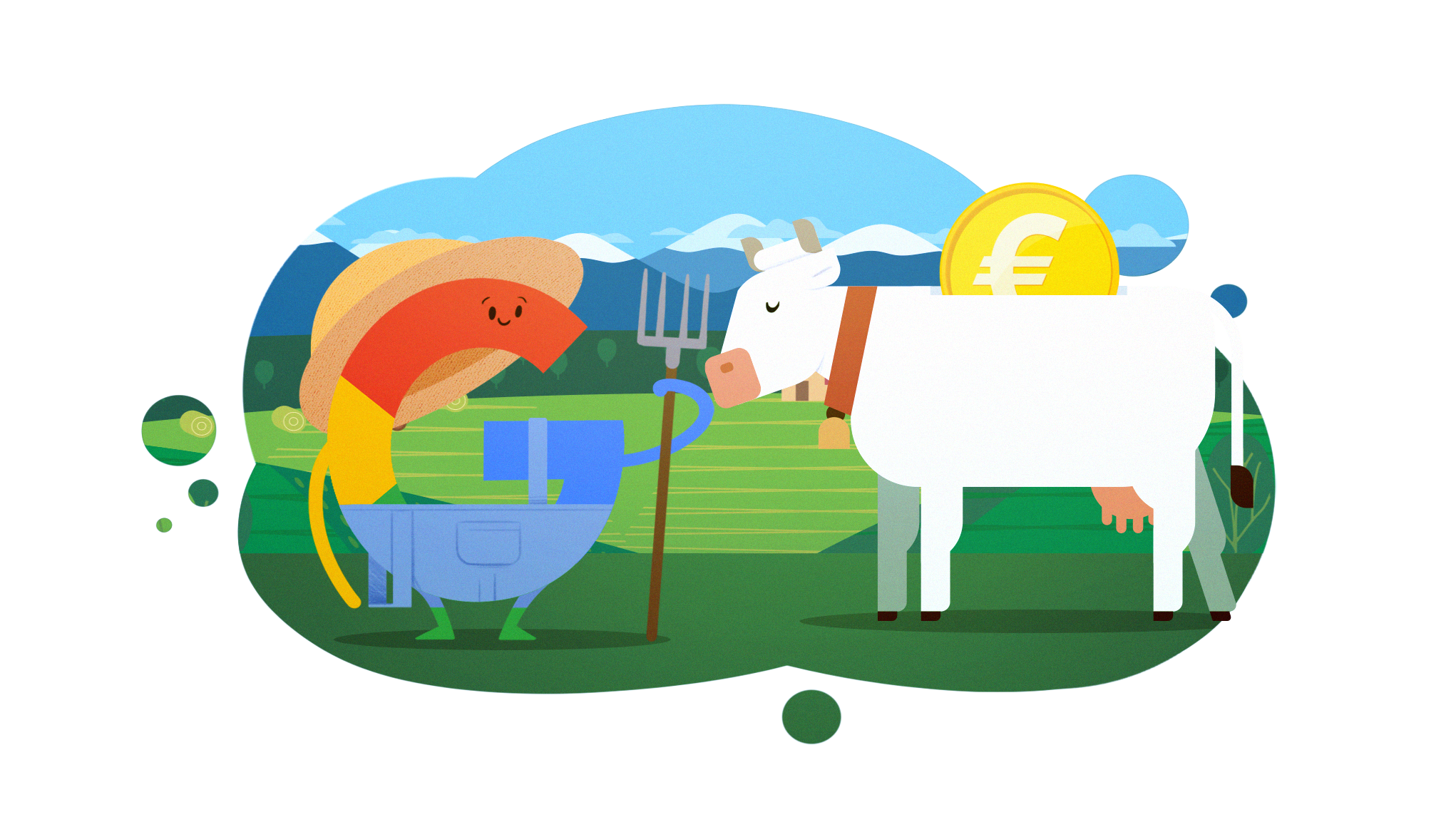 The fiduciary duty of a publicly limited company, those listed on the stock exchange, is to continuously increase share price. Google has been the darling of the stock exchange for over a decade now. They have grown revenues 7x in 10 years from $20 billion in 2008 to $135 billion in 2018. This saw the company value surge from $200 billion to $750 billion over the same time. As a result of these continuously growing revenues, Google entered the top 5 of the Financial Times Global 500 most valuable companies in Q4 of 2013 and they have never fallen out of that top 5 since.

Underpinning this success is their ability to grow year on year revenues by around about 20% since entering the FT 500 top 5. Why would a digital marketer care about Google’s share price? Because Google has a history of innovating their ad products to ease Wall Street’s qualms. E.g., Wall Street worries about cheap mobile clicks, Google limits the ability to bid separately on mobile clicks.

So it really matters to digital marketers that the ceiling to this 20% growth could be in sight.

What % of Google's revenue comes from advertising?

In 2018 85% of Alphabet’s revenues came from advertising. The internet giant is totally dependent on advertising, a notoriously cyclical industry for growth. The last downturn accelerated Google’s growth as it was the measurable alternative to old-school trad ads. Google will be the incumbent in the next downturn.

This high dependence on advertising and in particular search advertising has seen Google labelled a one-trick pony in years gone by. Given they are the most important traffic source to the websites of the world, I think it’s fair to say Google is the world’s most valuable one trick pony. But a one-trick pony none the less.

What % of digital ad spend does Google account for?

When you put these three insights together, it’s clear the growth ceiling is in sight! As the digital advertising industry transitions from growth to maturity, and possibly weathers a recession, that 20% growth figure will come under increasing pressure.

So what will Google do? 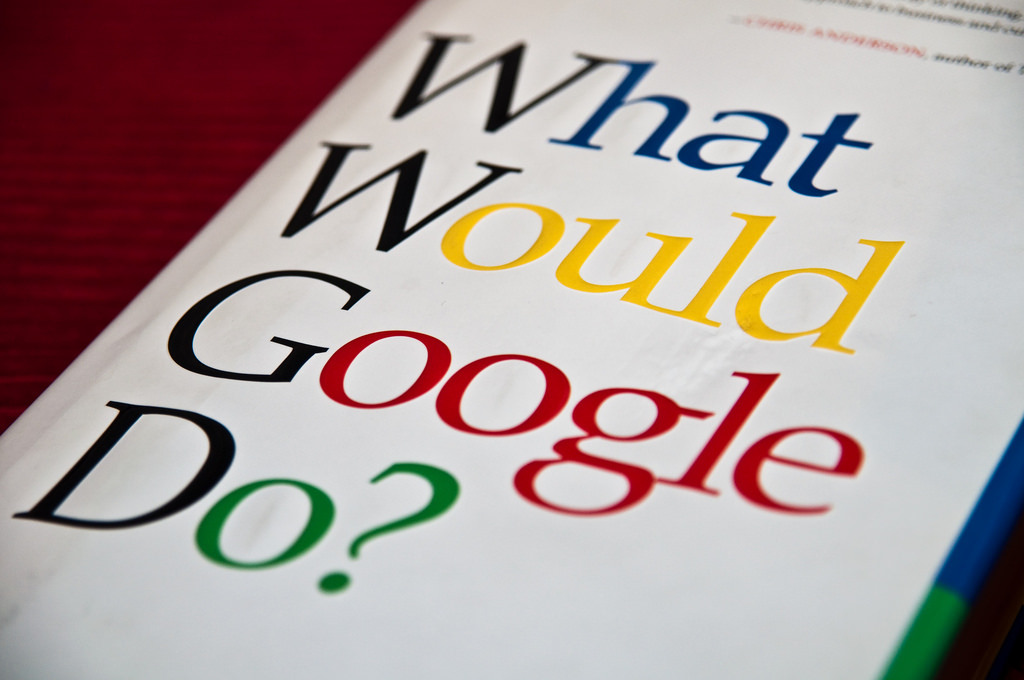 Innovating in their maturing advertising business and inventing a new distribution channel in a growing industry in which they enjoy an unfair advantage.

Google’s machine learning is delivering better results for marketers, but realistically how much more of their spend can they move to Google? The quid pro quo of getting better results from the Google machine is handing more budgetary and ad placement agency to the big G. Meaning the advertiser is getting an always improving ROAS but Google is able to eek out more budget toward placements advertisers weren’t eager to invest in when the choice was theirs. Hello ad mob network!

You could make the case that via machine learning-enabled smart campaigns we are seeing the biggest improvement to Google’s Ad platform since Google Shopping or remarketing. But the impact on Google revenue will be much more muted than previous improvements because advertisers just don’t have scope to double down on Google Ads budget as its share of overall spend has become so high. How will the search giant innovate its way out of this problem?

One of Google’s key strength’s has been their ability to create win-wins for key stakeholders. Google Ads Quality Score is a great example of this. Advertisers who are creating well targeted ads that deliver interested people to the relevant content are rewarded with lower advertising costs and increased traffic.

In this example, the user gets to the right content fast and the advertiser gets relevant traffic. Google has happy searchers and advertisers. Win-win! Google is applying this thinking in a novel way to consumer surplus. Consumer surplus is simply the difference between what people are prepared to pay and what they actually pay.

One of the way companies seek to grow earnings when sales growth slows is by reducing consumer surplus. You know that moment standing outside a newsagent where you are wondering whether it's your hands that are getting bigger or it's the Mars Bars that are getting smaller?

This is how companies increase earnings in a stagnant market. The stronger the monopolistic position of the company, the greater their scope to remove consumer surplus.

Google are taking a radical approach to consumer surplus by a monopolistic company in a maturing market.They are actually trying to increase it!!!!

But rather than seeking ways to extract value from advertisers by removing their consumer surplus,an accusation often lobbed in Amazon's direction... 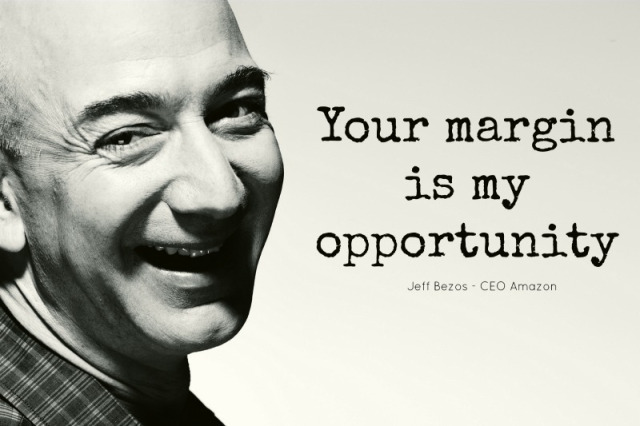 ...Google are inviting advertisers to benefit from a better ROAS, if they will commit extra budget.

How do you make smart campaigns smarter? Put more traffic through them. Smart campaigns take hundreds of signals from people’s digital behavior along with the advertisers own website traffic behavior to target the right ads at the right time to maximise ROAS.

More data makes for better machine learning decisions, so an advertiser who increases their budget will generate more website traffic enabling the machine to get smarter and make better bidding decisions. More profitable sales for the advertiser and more revenue for Google. Win-win.

By positioning bulk buying benefits closer to the advertiser’s bottom line, Google are outmanoeuvring their offline counterparts and increasing their assault on the remaining 47% offline share of ad spend.

2. Google invents its way into gaming 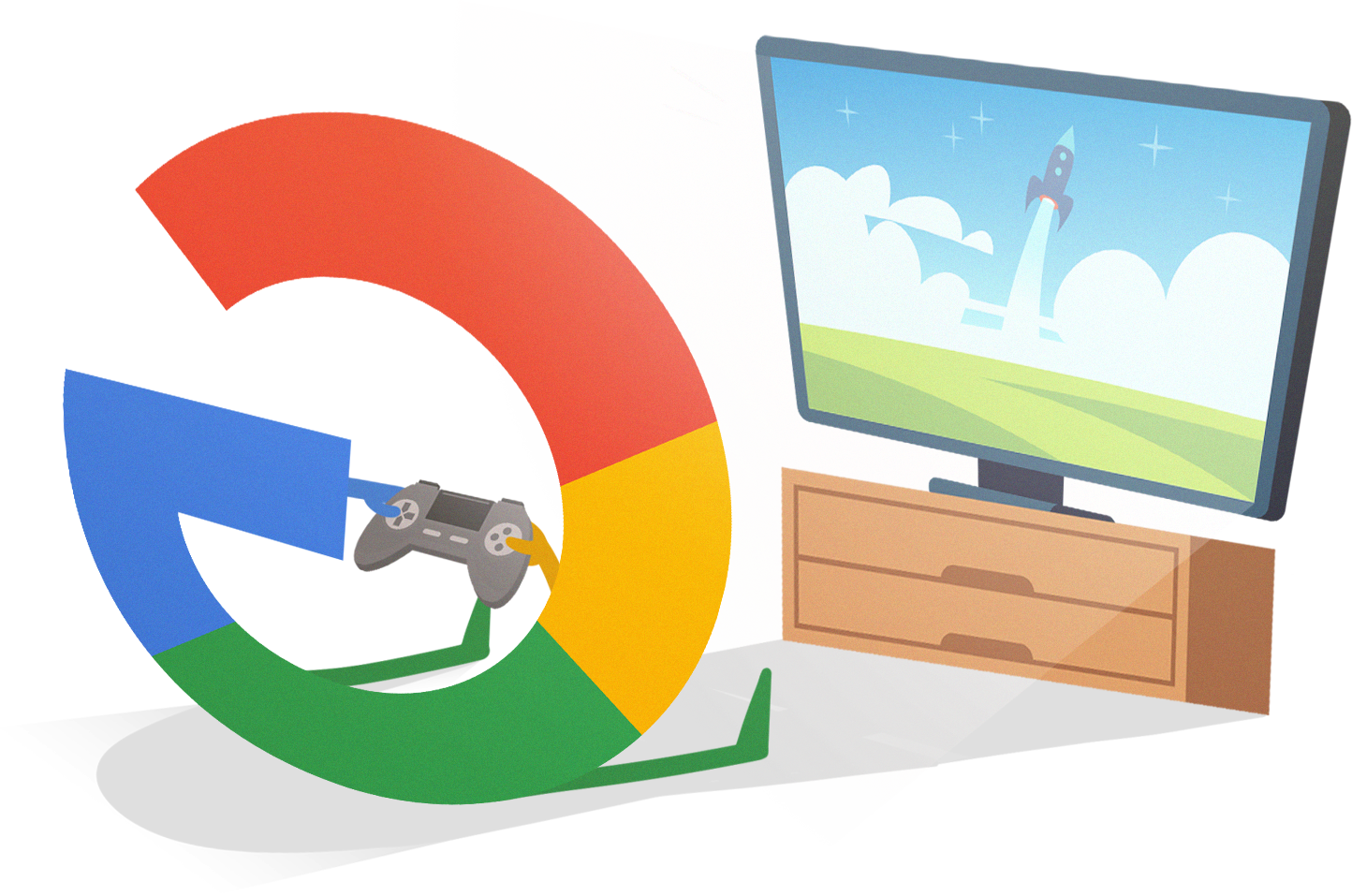 Google Stadia was launched on November 19th. Google Stadia is pitched as Netflix for gamers. No need for a console, just a monthly fee and a controller gives gamers access to a multiverse of streamed games. As the name indicates, Stadia is a place where the world's 1 billion game players and hundreds of millions of game viewers converge.

At $135 billion in 2018, gaming is as big a business as movies which weighs in at $136 billion. Gaming is about half the size of the heavyweight digital ad spend market at $283 billion. But has far more potential for upside. Interestingly, Netflix say they lose more customers to the Fortnite than they do to HBO.

So what gives Google an advantage in gaming? Other than placing poor performing ads on the crappy ad mob network, Google has no background in gaming.

How can they compete with the established champions Nintendo, Sony and Microsoft?

In a word, streaming.

The Stadia proposition is you don’t need an expensive console, just a controller and a subscription, ranging from free to $10, and you can stream games on any of your screens from your phone to your TV.

It’s gaming, in the cloud.

Google’s unfair advantage comes from their expertise in streaming, arrived at from years of investment and experience growing YouTube and the Google Cloud. Streaming is so Google. They have never been great producers, they excel in distribution. Google Search doesn’t make websites, YouTube doesn’t make videos, Gmail doesn’t create emails. They excel in the distribution of information. They are the platform upon which demand meets supply. And monopolising distribution is a more achievable goal in most industries than monopolising production. This is platform thinking at its finest.The who’s who of game developers are already on board to develop the Stadia games.

If Google can nail the streaming experience and capture the gamers of the world, they might just have foaled their next world conquering one trick pony.