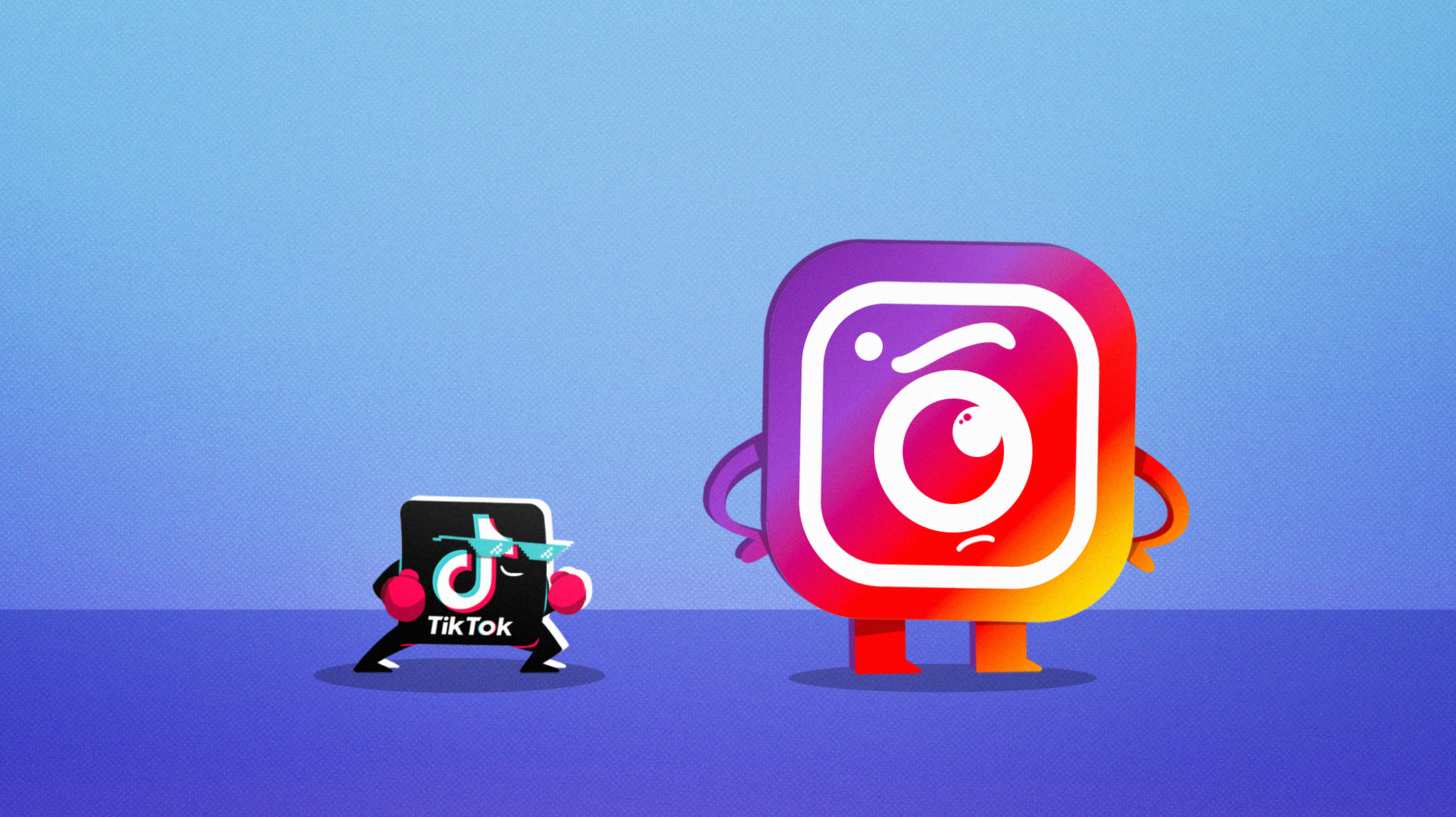 “To understand the economy, you have to understand human nature” - David McWilliams, Economist.

So how do we understand incentives? Best-selling every-person economics book Freakonomics outlines the 3 principal reasons behind why we do what we do.

Got it?...OK, let’s talk about social media before we loop back.

Last year video app TikTok was the most downloaded social media app in the world. Earlier this year it became the most downloaded app on IOS! Average daily usage is 52 minutes. 85% of users are under 34, however if this explosives growth continues it’s only a matter of time before those demos widen.

So WTF is TikTok?

TikTok is a short form video social network (up to 15 seconds) on which people participate in video memes.

Think of the ice bucket challenge. Hashtag Challenges are posted on TikTok and users post videos of their versions of the challenge often with a creative or humorous twist. Here are some examples:

Jimmy Fallon was one of the first celebrities to jump on the bandwagon, starting a ‘Tumbleweed Challenge’ as one of TikTok’s first influencer collaborations on the platform.

The 'Haribo Challenge’  was another popular one which involved arranging hundreds of gummy bears as a crowd singling along to Adele’s “Someone Like You”. On TikTok, it’s got 1.6 million likes and since then, other TikTok users have jumped in, spreading gummy bears all over their house for a silly joke.
Because TikTok selects and promotes content, new users with a small following can still experience video posts going viral and become TikTok sensations relatively quickly.

So given the engagement and growth, brands are trying to find their place on TikTok. The most native way to engage would be to participate in or sponsor a hashtag challenge in a brand coherent manner. Creative contributions would be rewarded with high levels of organic views and brand followers. Creating a challenge that receives high levels of participation would be an absolute goldmine for that much coveted user-generated content. The most successful branded hashtag challenge yet is MAC’s #youOwnIt campaign which received 2.3 billion views.

Facebook has dominated the social and messaging space for a decade now. When Twitter started gaining ground Facebook’s News Feed replaced photos of your family and friends with news stories, quashing Twitter’s USP. When WhatsApp rose to compete with Messenger, Facebook bought it. When Instagram rose to challenge Facebook, they bought that too. When Snapchat refused to be bought Facebook copied and pasted their features and applied them to Instagram in the form of Stories. Snapchat's growth subsequently stagnated and Instagram stories became the social hot space.

This TikTok phenomenon looks and feels a lot like the rise and stagnation of Snapchat all over again doesn’t it?

The lighthearted and fun nature of TikTok along with filters and augmented reality are reminiscent of the giddy excitable early days of Snapchat. If you look at the key functionality and features of TikTok- in-app video editing, filters and hashtags, it’s not a million miles from Snapchat. This all appears very “copy and pastable” by the Facebook dev team. In fact Zuckerberg’s leaked conference call revealed Facebook have already launched a copycat app called Lasso in Mexico. However there is one crucial advantage TikTok has that is not copy and pastable by Zuckerberg. And that advantage is TikTok’s economic model.

How Does TikTok make money? Economics and Incentives

Facebook, Twitter and Snapchat are all advertising companies. The commercial transaction occurs between the advertiser and the platform. 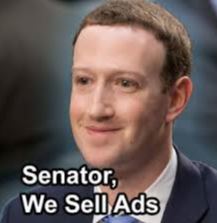 If we apply our economic incentives categories outlined by Levitt and Dubner in Freakonomics:

We see there is commercial reward for both the platform and the advertiser. The platform receives money and the advertiser receives new customers. The other stakeholders: users and posters, receive no commercial incentive from this transaction. The social incentive alone has been enough to keep most people coming back and engaging. If an influencer wishes to monetise their following they have to commercialise that themselves.

TikTok makes its money another way. TikTok’s business model harks back to the age old concept of patronage. Patronage is where rich benefactors financially support artists for “social” and “moral” incentives. Patronage is powerful. The Medici families patronage of the arts in 15th Century Florence is said to have catalysed the Renaissance into a fully-fledged cultural movement. Dragging Europe from the Dark Ages into The Enlightenment.

Old school patronage took place between societies wealthiest families and its chief artists and scientists. TikTok has modernised and democratised patronage by enabling all users to bestow digital gifts to any of their favorite video posters. You can still like, comment and share videos, bestowing “social” currency to the poster. However on TikTok you can actually give “digital” currency too, via a range of digital gifts. From 5 cents for a Panda, right up to $50 for a Drama Queen. Which can be exchanged for cash by the video poster. TikTok has taken the $20 billion dollar market that is gaming in-app purchases, and applied it to social media!

Just as the Medici’s patronage of scientist Galileo lead to him naming Jupiter’s moons after their children in 1609, a TikTok gifter can expect to receive a shout-out from their favorite TikTok star. These Medici and TikTok examples of a commercial incentive transacting with a social incentive are separated by 410 years, demonstrating the timelessness of economic theory.

How does this economic model give TikTok an unfair advantage over Facebook?

Let’s look closer at the economics.

So, on the face of it Facebook has an unassailable economic advantage. If it makes 50 times more per user it can outspend TikTok on development, hiring, marketing etc, the economics are stacked up against TikTok right? Not when we take incentive theory into account.

In Facebook's ad-driven economic model the buck literally stops with them. The posters on Facebook get zero money from the transaction between Facebook and the advertiser. On TikTok however, of this $2 per user, it is thought the poster gets $1 with TikTok and the app store receiving 40 cents and 60 cents respectively.

So the poster now has a commercial incentive to post on TikTok where they can receive patronage in the form of digital gifts and disincentivised to post on Facebook or Instagram where the audience can view but only bestow social currency such as “likes” or “comments”. If Facebook and Instagram lose their posters they lose the very ad impressions that make up the vast majority of their revenues.

This is a fascinating clash of business models.

#Getthepopcorn this is going to be fascinating...