Battle of the Internet Giants: Who’s really running the show? 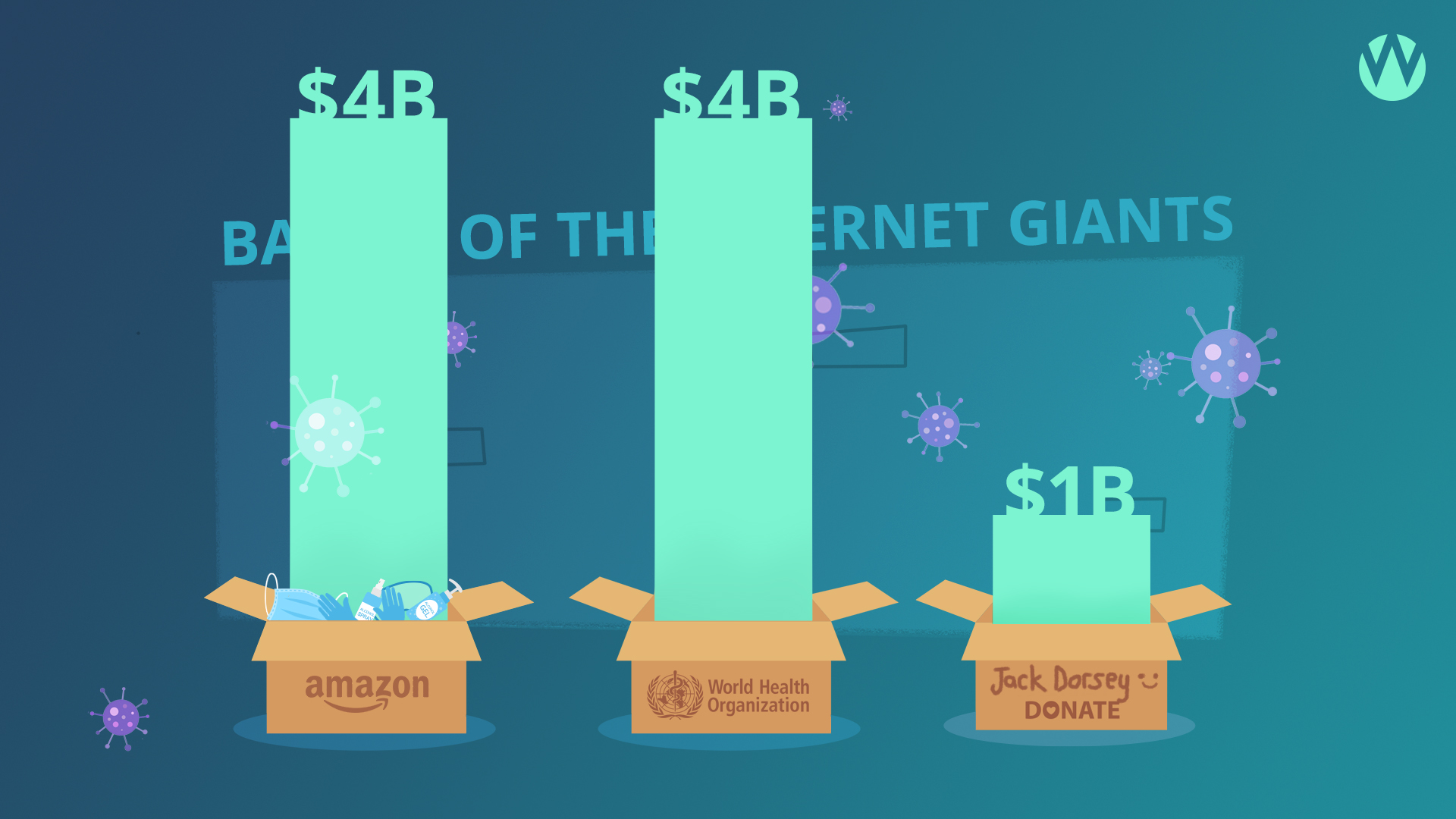 Battle of the Internet Giants: Who’s really running the show?

There was a collective omerta over the actual changes in spending in March as the Corona Crisis struck home, we’ll have to wait until July to get a clear view on that. However, we did learn a few things which illustrate the increasing hegemony of the Tech Giants.

Facebook now has 2.99 BILLION monthly users of their family of apps. Up 100 million over the quarter.

Google came closest of all to revealing the extent of the corona impact on their business. The big G reported increased search activity in March, however the searches were less commercial in nature. They report a “mid teens reduction” in search ad spend year on year for the month of March, although they finished up 13% for Q1. Google have never reported a decline in quarterly revenue year on year. All eyes on July.

Twitter reported its largest ever leap in daily users to 166 million. Twitter is often derided for it’s comparatively small user base. If Twitter was a country they would be the 8th largest country in the world. Sitting in between Nigeria and Bangladesh.

Hats off to Twitter CEO Jack Dorsey for donating more than one quarter of his personal wealth,  $1 billion dollars to charity prioritising Covid 19 relief efforts.

Not do be outdone, Jeff “Alpha Dog” Bezos has warned shareholders they may not like it, but he will spend ALL $4 BILLION OF AMAZONS Q2 EARNINGS, on corona proofing his supply chain. Buying PPE, developing Amazon corona testing for his workers and more.

Let me give you some context here. According to Wikipedia The World Health Organisation had an annual budget of $4 billion in 2018. Let me give you some further context. This is Jeff’s second biggest bet yet. Only Wholefoods was a larger investment for Amazon.

Now let me ask you a question, after Jeff has secured his supply chain do you think Amazon Prime members will get preferential access to ppe and covid testing kits?

Jeff is aiming a $4 billion dollar boulder at two birds. Amazon sees healthcare as a major long term opportunity for them. The health and safety of their workers has become an immediate PR problem for them. In one gargantuan move, Jeff is seeking to create the world's safest warehouse and distribution chain and in doing so build the capability to become one of the world's leading PPE and Covid Testing providers.

Jack has put up $1 billion or 25% of his personal wealth into the corona virus cause.

Jeff has put up $4 billion or 2% of Amazon’s balance sheet to make his workers safe from the Corona virus.

We could spend days debating which is the larger contribution, and which is the more valuable contribution. However one thing is indisputable. The hegemony of the internet giants is more real now, than ever before.

And Two Tech Billionaires, Jack and Jeff combined, have spent a similar amount to the Word Health Organisation in the fight against corona virus.

WHO's really running the show?