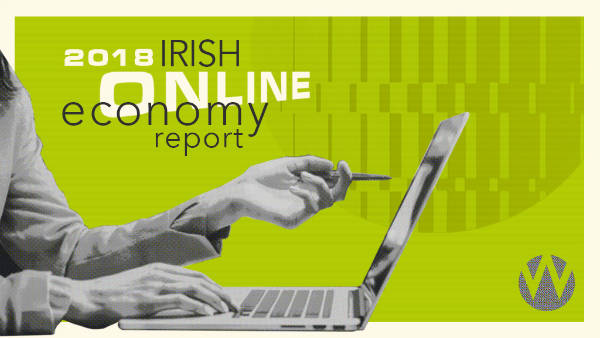 The Irish digital landscape has never looked so promising. Increased employment, improved broadband and browsing experiences, plus greater trust, drove a 45% surge in revenues to e-commerce websites in Ireland for an incredible third year in a row.

The drivers of this growth are not as complex as cryptocurrencies and artificial intelligence. Instead, the digital economy of Ireland has grown because Irish consumers are transacting more online to the tune of a 32% increase in transactions.

These are just some the stand-out findings from our 2018 Online Economy Report which also looks at the makeup of Ireland's web traffic across a range of e-commerce sites. Here are some of the key findings:

Speaking about the results Alan Coleman, CEO of Wolfgang Digital, said: “The relentless growth of the online economy continues unabated. With 6% of the Irish economy now taking place online we sit ahead of the European average of 5%, however, the chasm between us and the UK’s 12% indicates there is still plenty of room to grow.” 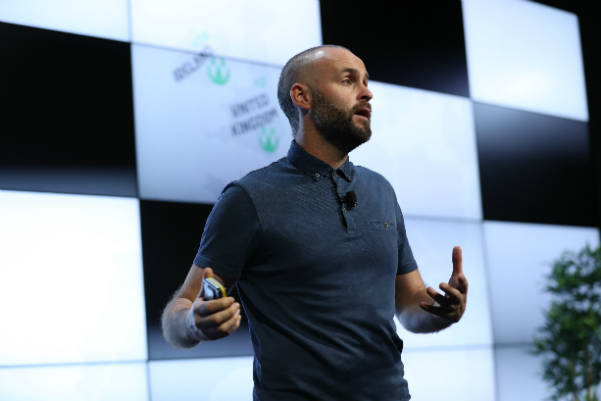 On what lies ahead and how e-commerce operators can take advantage Coleman says: “The growth to date has been driven by digital media duopoly Google and Facebook and this seems set to continue. However, in 2018 there are alternatives for savvy marketers. Pinterest has recently launched an ad offering which can beat Facebook on engagement and cost."

"The retail industry is also anxiously awaiting Amazon’s next move and the Seattle-based giant, who now enjoys more product searches than Google, is said to be secretly beefing up its advertising platform. Just as there is a ‘Buy now with one click’ button on Amazon for shoppers,  an ‘Import your Google AdWords campaign with one click’ button for advertisers would see massive chunks of ad spend migrate to Amazon in an instant.”

Learn More About the Online Economy of Ireland

Our data reflects 3% of Ireland's digital economy and provides insight into e-commerce sites primarily hailing from the retail and travel verticals. Read the full report to gain a full insight into how the online economy of Ireland has evolved between 2016 and 2017.