Can We Do Something on Snapchat?: Matching Demographics With Channels

Other Articles by Sarah Grogan 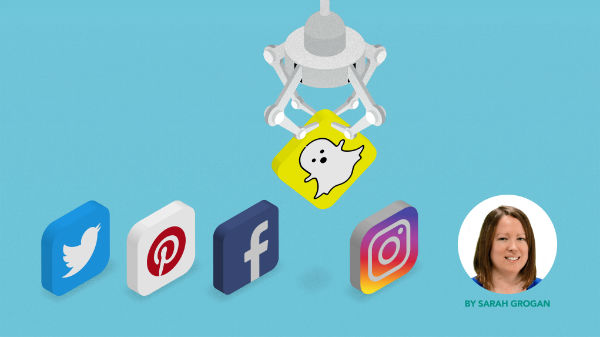 Facebook Ads are eleven years old in November and I can't decide if that’s a long time or not. One thing’s for sure; it's been a wild ride for the social media giant in recent years. Sure, they’ve had some controversies, but realistically the whole Cambridge Analytica thing didn't make that many people leave the platform and might have just shown advertisers the incredible marketing power Zuckerberg has.

While social media advertising is still a relatively new concept, digital marketers have a myriad of choices when it comes to picking a platform to engage potential and existing customers. For just a simple campaign you can choose:

In a fast-paced industry like digital, you'd be forgiven for taking some 'finger in the wind' potshots. I've surveyed over 1,000 people in Ireland to remove the guesswork when it comes to platform and demographic detail.

I'm going to start with a bit of useless information just to get it out of the way. From the data we gathered, 46% of respondents preferred spending time on Facebook over other social media networks. Second was Instagram with 24%, followed by Twitter in third with 20%. Hardly too surprising that Facebook is named the country's overall favourite platform to spend time on. But like I said, on its own this information is useless, it's important we go deeper.

My colleague Gavin recently showed just how effective other platforms and placements can be after seeing Instagram Stories deliver great results. This got me thinking; surely there must be a better way to target people on social rather than just guessing. Of course, as marketers we don't guess, we use as much data as possible before finally relying on our instincts to fill in the gaps.

Between Facebook and Google Analytics, we have a lot of data to show which cohorts are being driven by which platforms, but when I spotted that Google Surveys had launched targeting in Ireland, I couldn't resist carrying out our own impromptu market research to support the data and my own instincts.

There's a good reason why I've marked Facebook's title of Ireland's Favourite Platform as being pretty useless information on its own. Your brand or business isn't trying to reach Ireland all at once; or at least you shouldn't be. You're trying to create a meaningful and engaging moment with smaller groups of people. The more you can narrow down your targeting, the more meaningful the connection.
If you are specifically trying to reach women between the ages of 18 and 34, Instagram is a much more effective platform for your campaign. Of the women we surveyed, 65% within this age bracket preferred spending time on Instagram. While this doesn't rule out the possibility that they spend time on Facebook, they prefer Instagram - meaning you're catching their attention in a better frame of mind. Furthermore, we will soon find out exactly how much time users spend on Instagram which will be very beneficial to advertisers.

It's a closer call for men of the same 18 to 34 age bracket, who were split right down the middle between Instagram and Facebook. Keeping both channels in mind for this demographic is a good idea.

It's a Balancing Act

I can understand why your time isn't spent on finding out the right targeting options for your audience. I can also understand why it's easier to trust your gut and pick the age groups that you think you need to use in order to reach people. But targeting is far too fine a science to just take a shot in the dark with the options you choose in your ad campaigns.

Based on the above data, it would be a dangerous generalisation to assume that all women are easier to reach through Instagram. A small tweak of the age brackets showed that 133% more women aged 35 to 54 preferred spending time on Facebook over Instagram. 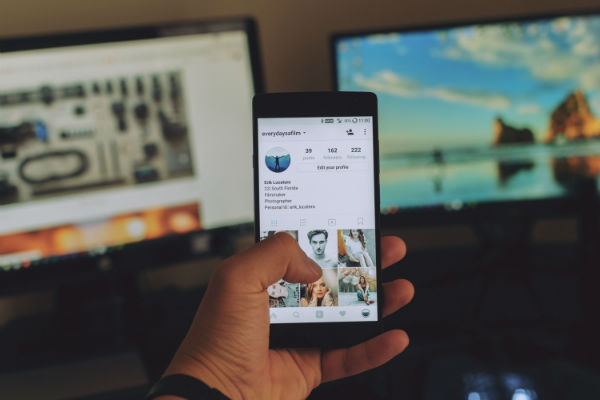 Another twist in the tale; if we look at the same 35 to 54 year-old bracket in men, 125% more said they prefer spending time on Facebook, but this time Twitter was the second most popular platform; not Instagram.

Can We Do Something On Snapchat?

These words were likely heard around every boardroom meeting table in the world at some stage. "Can we do something on Snapchat?". Snapchat ads launched in Ireland last year and, like the platform itself, have coughed and spluttered along ever since. The next time someone utters those words in a meeting, I have a nice statistic for you. 3.1% of people we surveyed said they enjoyed using the platform. While that figure jumps to 18.4% for people aged 18 to 24, it still lagged well behind Instagram and is at an even lower figure of 5.7% for people aged 25-34.

You are time poor and option rich when it comes to your online advertising. Going with your gut and intuition isn't a terrible idea, but I would always recommend that you try to support your decision making with some sort of data. Google Surveys makes it incredibly easy to quickly get a litmus test for any theory you might have, but if we didn't ask the right question here for you then why not run your own. Forget the guesstimating and get some justification for your social media targeting choices. 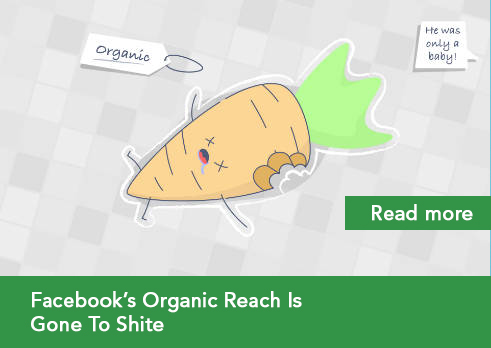