The Search Engine Land Awards, better known as The Landy Awards, were held in Seattle's Museum of Pop Culture on Tuesday the 12th of June. The awards, organised by the world's premier search engine news website celebrate the best search marketing campaigns globally of the previous 12 months. 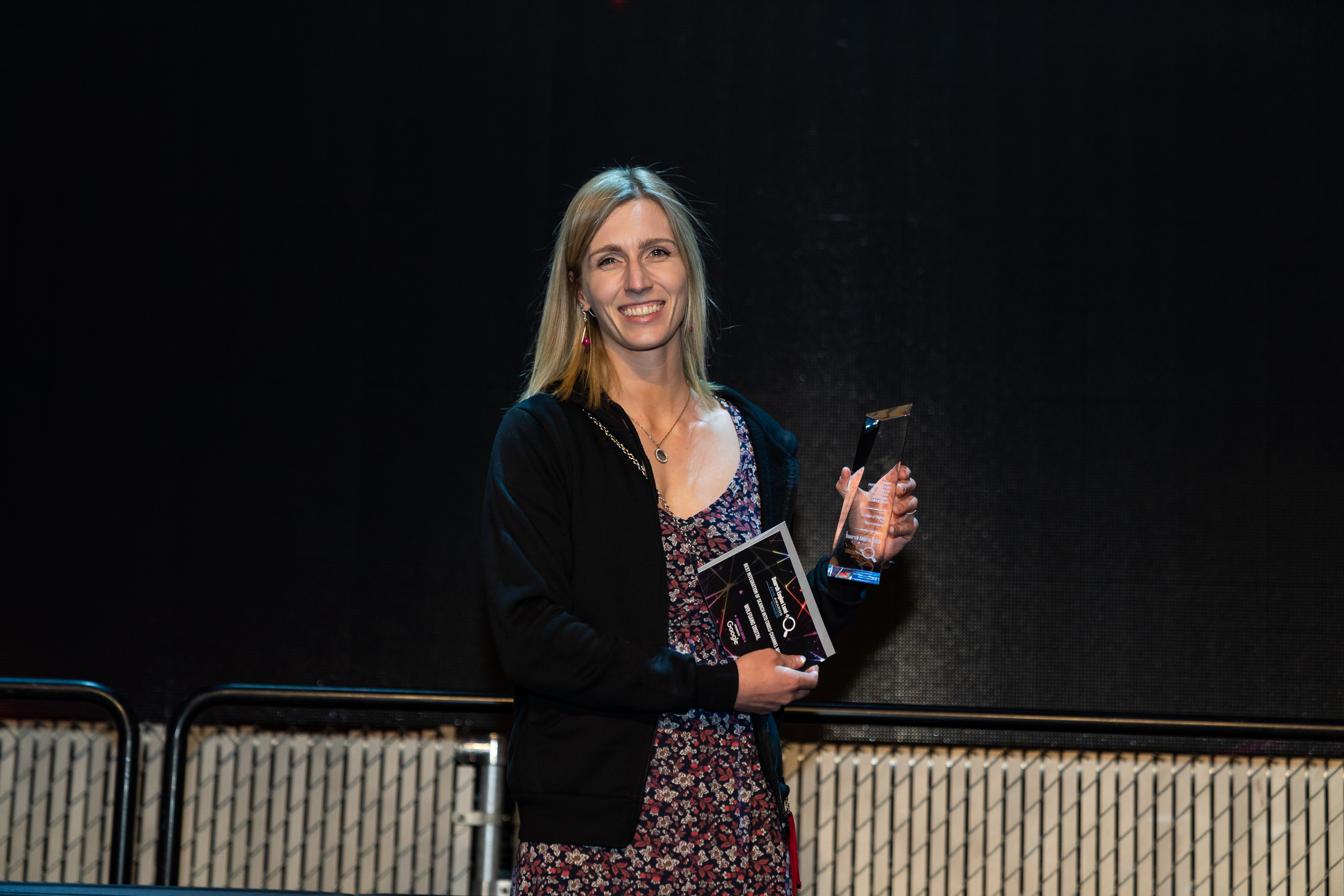 There are two Grand Prix Prizes awarded on the night and Wolfgang Digital along with Tesco Ireland scooped one of them for their search integrated into cross-channel campaign work.

This is the third consecutive year in which the independent Irish agency has won a Grand Prix Prize category at the Search Engine Land Landy awards. Wolfgang Digital are the only agency to ever complete a hat-trick of Grand Prix wins in consecutive years.

Founder and CEO, Alan Coleman, said "our hat-trick of Landy Grand Prix wins have rewarded our always evolving search and social integration strategy. Right now we are busy recruiting new marketing skill sets which can enable us to add further channels to this high-performance integration programme."