Other Articles by Michaela Simpson

Wolfgang Digital won the Best SEO - Use of Content Award for their work with Iceland's Arctic Adventures. The campaign utilised interactive content to engage travel shoppers. Customers who interacted with the content spent 23% more money on their holiday package.

The win is Wolfgang's 5th Drum Search Awards title since they picked up the Grand Prix for their work with Littlewoods Ireland in 2016.

Wolfgang CEO Alan Coleman had this to say: "We've been building out the tech side of our offering over the last 12 months so we're encouraged to see we're quickly hitting the very highest of benchmarks with our interactive content. It's also great to win an international award for a long term international client such as Arctic Adventures." 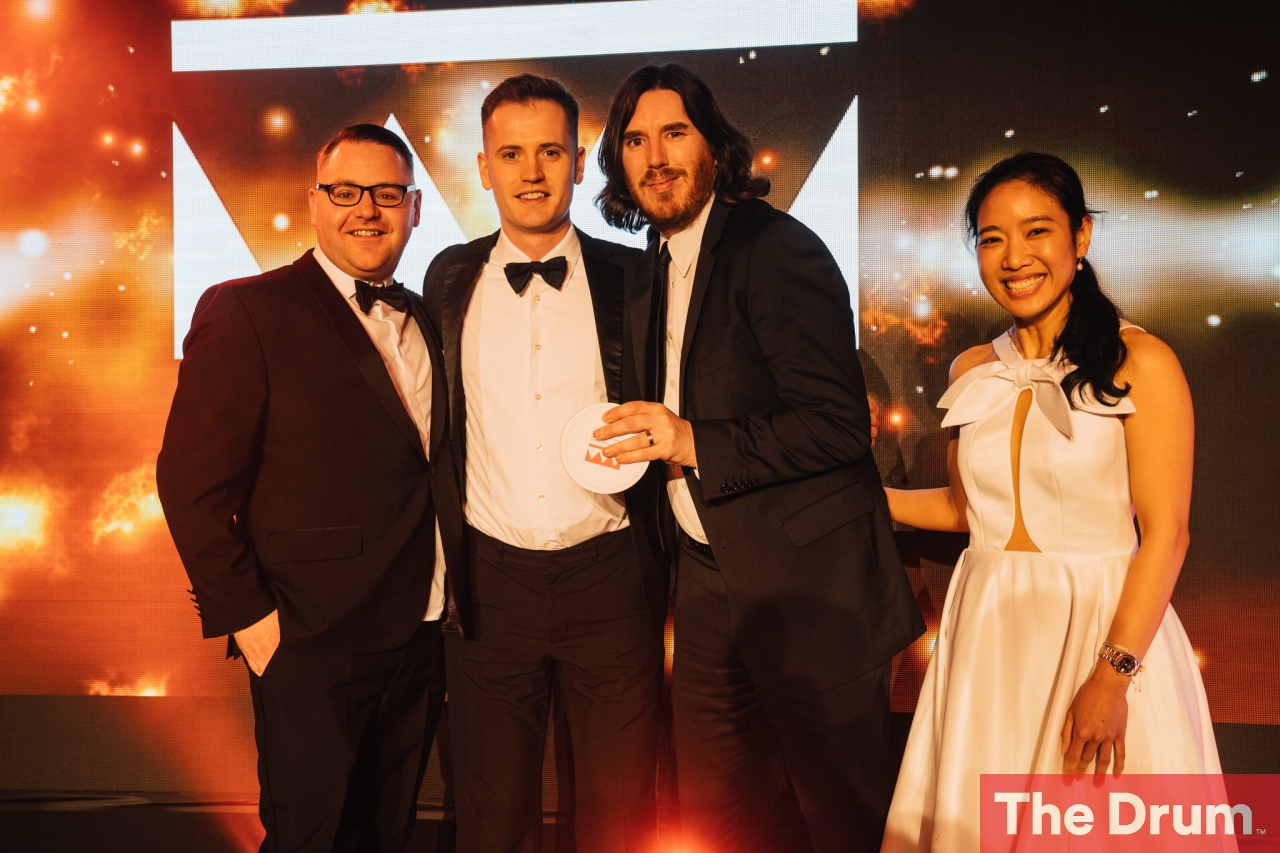 The Drum Search Awards celebrate the individuals and companies at the forefront of the global search Industry. Described by judges as "the one to win", these awards provide the perfect opportunity for those entering to prove they are the best at what they do. The awards have evolved from being UK only to Global. This year there were international winners from New York, Berlin and Dublin.