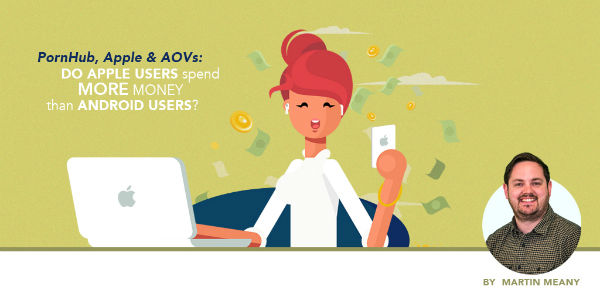 An Unlikely Source of Inspiration

By the way, that’s a SFW link but the site branding might turn some heads in the office - open with caution.

PornHub’s creation of data-driven content got me thinking about the data available to me and the plethora of digital marketing questions that it could answer with it. With the iPhone 8 just after launching, we still have to wait for the iPhone X - Apple's new mega-flagship. The iPhone X will be the most expensive iPhone of all time, weighing in at a cool €1180. That’s €200 more than the next most expensive “mainstream” smartphone; the Samsung Galaxy Note8 which costs €980.

Many believe the iPhone X is far too expensive and that many features heralded by Apple as “groundbreaking” have been available on Android for years. We're going to sidestep that as a subjective debate and let the data do the talking, answering the question - “Do Apple users spend more money?”

Following our 2017 E-commerce KPI Benchmarks Study, we had plenty of data at our disposal. To test this hypothesis, we looked at 31 million Android and iPhone mobile sessions which generated almost one million transactions over a 12 month period. Alongside the operating system, we extracted Average Order Value to see if mobile iOS traffic (read iPhone) spends more money than Android traffic. The results were astonishing.

What Does This Mean for Digital Marketers?

With the knowledge that mobile iOS traffic is likely to spend more money, how can you target these people?

Facebook is your most powerful ally here as the platform offers the option to choose specific mobile devices and operating systems. You can easily target the big spending Apple users by selecting ‘iOS Devices Only’ in advanced options. 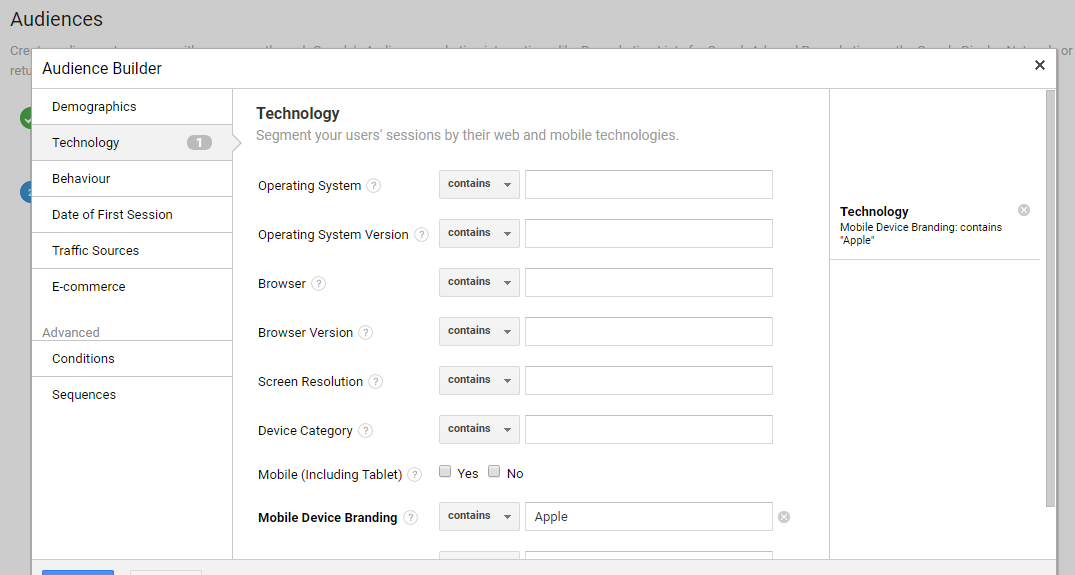 Apple users are indeed likely to part with more cash than Android users. Far from a throwaway statistic, if you’re looking to increase your Average Order Values, tweaking your targeting and optimising your bids by operating system through both AdWords and Facebook will see you reap significant rewards.