Other Articles by Ciara Brady 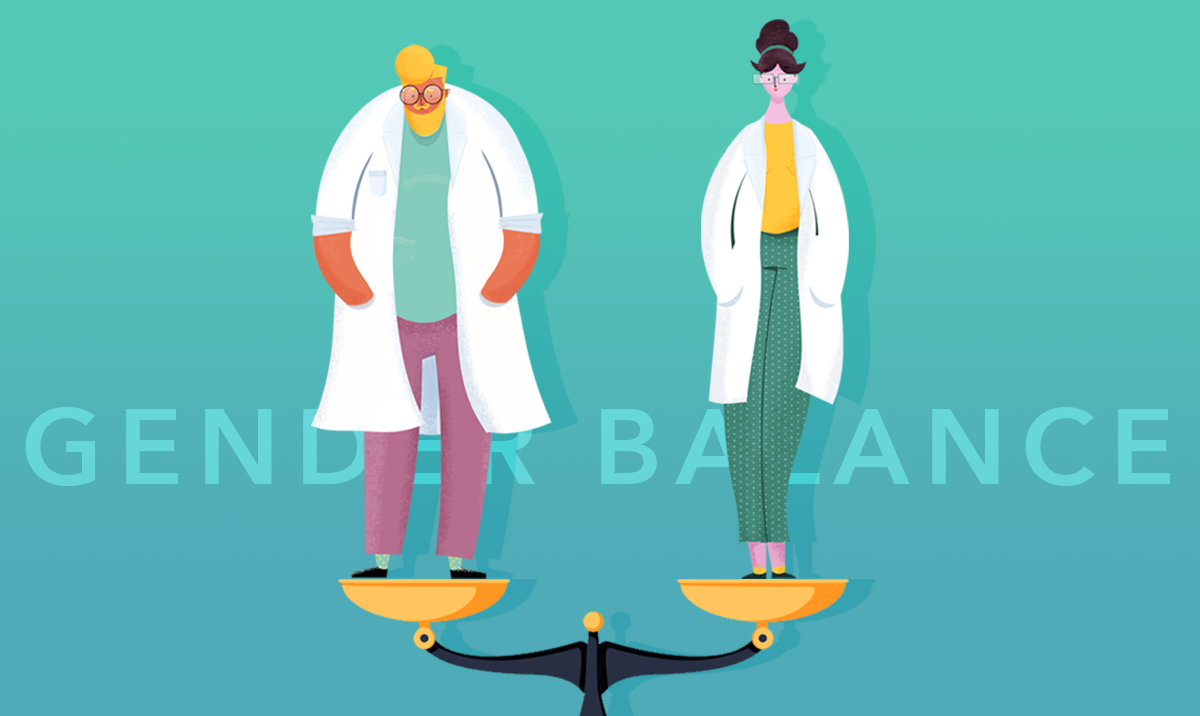 Why are we publishing our figures?

November 4th is European Unequal Pay Day. This is a symbolic day to raise awareness of the fact that in the EU, women are paid 16% less than men on average.  When compared to their male colleagues’ salaries, women essentially work 2 months out of 12 for free. This means that from the 4th of November on, women are effectively working for free until the end of the year.

Since we first came across this startling stat back in 2017, every year we’ve been calculating and publishing our gender equality position across a number of metrics including  gender breakdown in headcount, speaking opportunities and yes, pay.

Having  ‘Run the Calc’ for the past three years now, we are happy in the knowledge that Wolfgang sit positively on the right side of the gender pay gap. 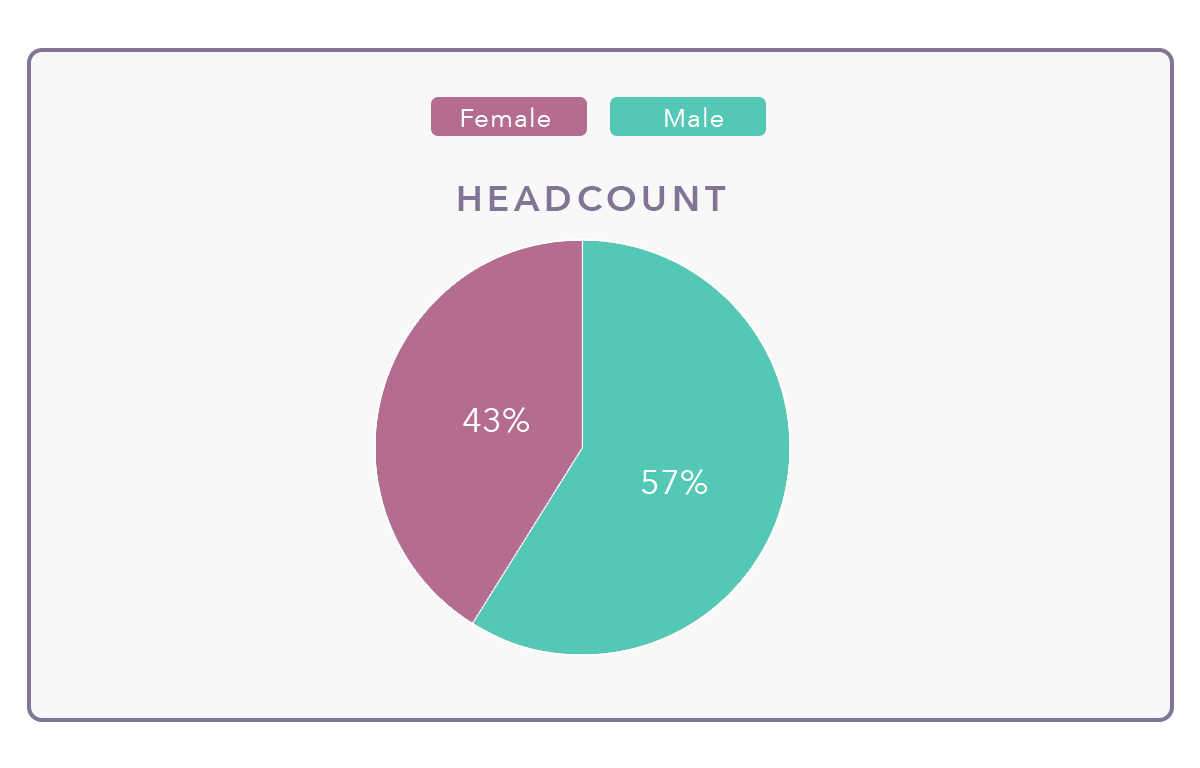 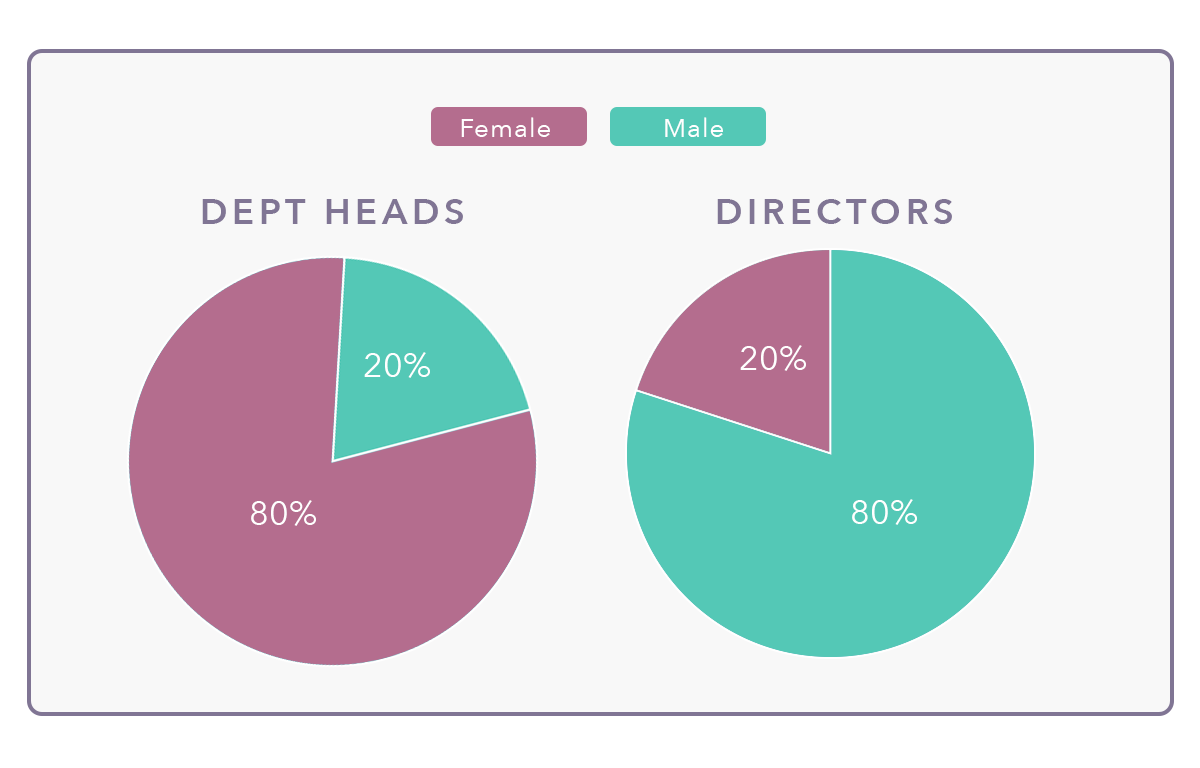 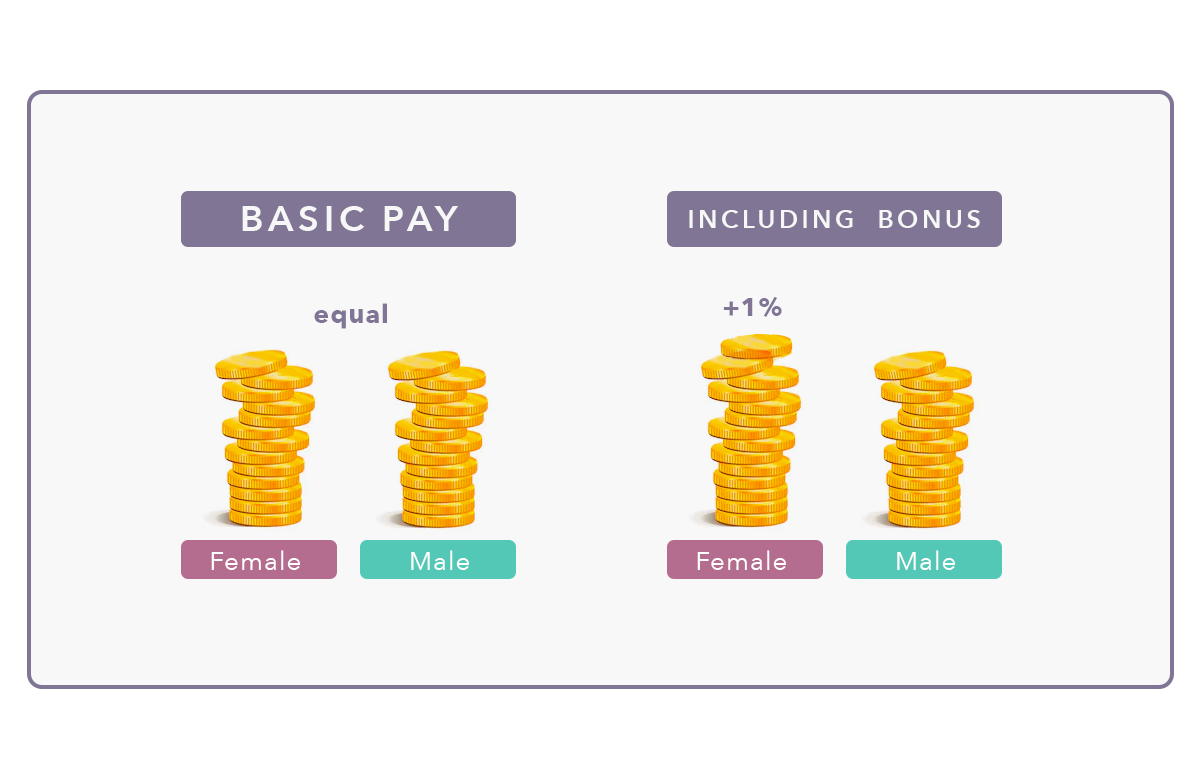 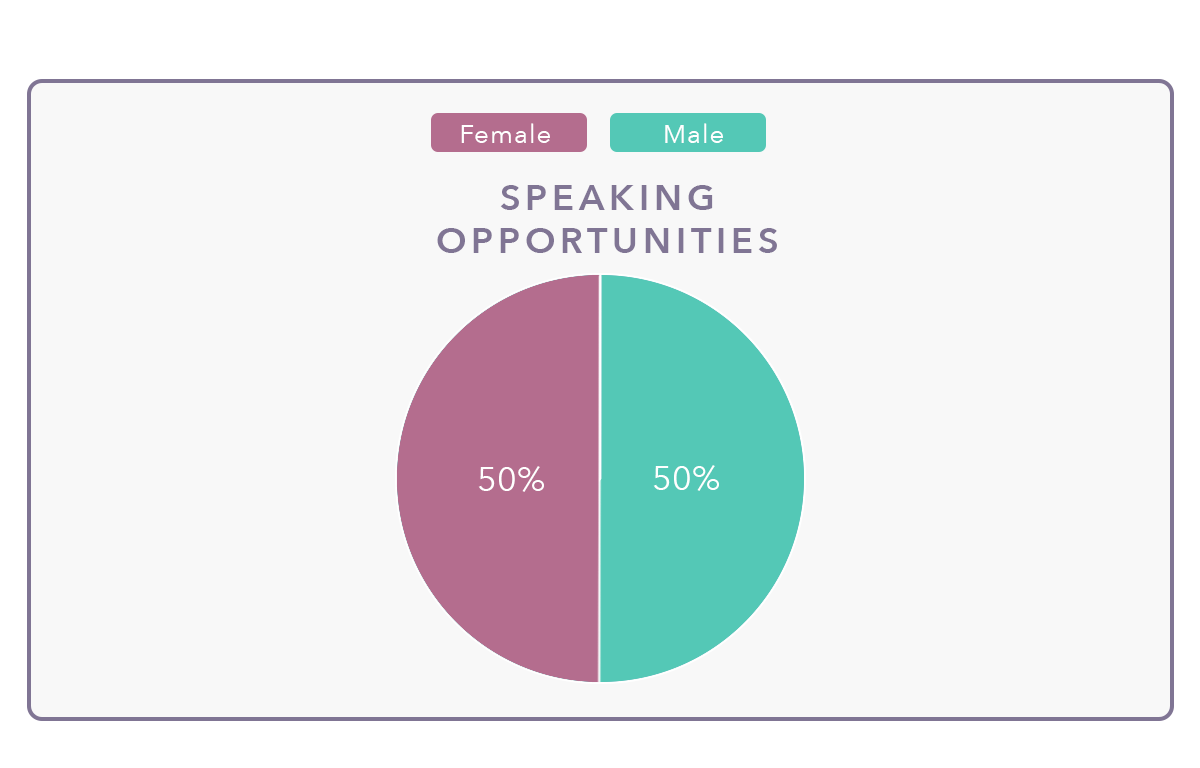 For the third year running, we’re delighted to say that males and females at Wolfgang Digital get equal pay.

Headcount has started to shift towards a more balanced workforce this year as female headcount increased by 2% compared to our 2018 figures.

The male domination of conference speaker lineups is an ugly industry issue. At Wolfgang the number of female speakers to men is equal.

While an imbalance still exists at board level which is not a short term fix, there are strong progression opportunities for the females of Wolfgang. The seniority level just below Directors is our Department Heads which swings strongly towards female. Out of the six departments, four are currently headed by women. This makes for a more balanced leadership team and a more balanced future for the top of the organisation.

Having #RunTheCalc we know that new female employees are joining Wolfgang with the assurance that they’re being paid equitably and will have equal access to career development opportunities.

During the process we’ve also come to understand that women can face many additional challenges in the workplace, outside of unequal pay. Which is why our Director Deborah set up our ‘She-Wolves’ initiative, with the aim of addressing these additional issues such as closing the confidence gap. You can read more about how we’ve worked hard to redress these imbalances through  several initiatives here.